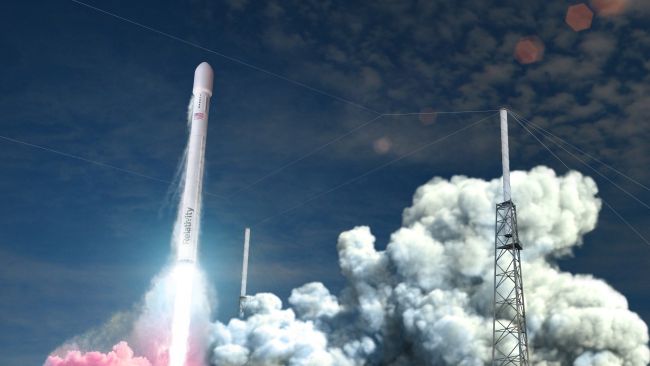 The novel coronavirus crisis plaguing the world right now is characterized by massive unemployment claims in the US and most other parts in the world since people have to stay home to flatten the curve.

According to Forbes, A head-spinning 6.6 million Americans filed new claims for unemployment benefits, bringing the two-week total to 10 million. That’s more than the combined populations of Los Angeles and Chicago.

Amid this crisis also characterized by the devaluation of many companies and the fall of stock prices, Relativity Space, the American based private aerospace manufacturer company headquartered in Los Angeles, California which 3D prints whole rockets is defying the odds of the times.

The company has managed to avoid layoffs — and is even hiring, despite the global pandemic. Relativity CEO and founder Tim Ellis cites the company’s focus on large-scale 3D printing and its adoption of cloud-based tools and technologies as big reasons why his startup hasn’t felt the pinch.

The nature of the operation of the company, building rockets made almost entirely of 3D printed parts, from the engines to the fuselage and everything in between, allows them to operate almost if not fully amid the current crisis. They depend very little on outside sourced parts so unavailability will not cripple operations.

The company has been able to continue producing its prototypes essentially uninterrupted. Relativity has been classified as an essential business, as have most companies operating in anything related to aerospace or defense.

Ellis said that they took steps very early to address the potential threat of COVID-19 and ensure the health and safety of their staff. As early as March 9, when the disease was really first starting to show up in the U.S. and before any formal restrictions or shelter-in-place orders were in effect, Relativity was recommending that employees work from home where possible.

“We’re able to do that, partially because with our automated printing technology we were able to have very, very few people in the factory and still keep printers running,” Ellis said in an interview. “We actually even have just one person now running several printers that are still actually printing — it’s literally a single person operating, while a lot of the company has been able to make progress working from home for the last couple of weeks.”

Another huge advantage that favored the continuation of Relativity Space operations is that the process is wildly automated.

Being able to run an entire production factory floor with just one person on-site is a tremendous competitive advantage in the current crisis and a way to ensure you’re also respecting employee health and safety. Ellis added that the company has already been operating between multiple locations, including teams at Cape Canaveral, Florida, as well as at Stennis Space Center in Mississippi and at its headquarters in LA. Relativity also had a further distributed workforce with a few employees working remotely from locations across the U.S, and it focused early on ensuring that its design and development processes could work without requiring everyone to be centrally based.

“We’ve developed our own custom software tools to just streamline those workflows, that really helped,” Ellis said. “Also, just being more of a cloud-enabled company, while still complying with ITAR and security protocols, has been really, really advantageous as well.” 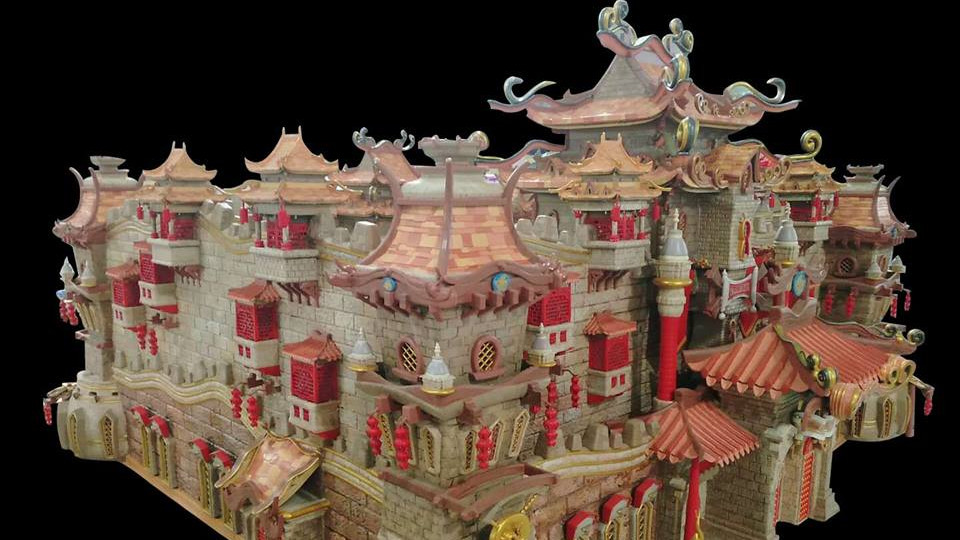