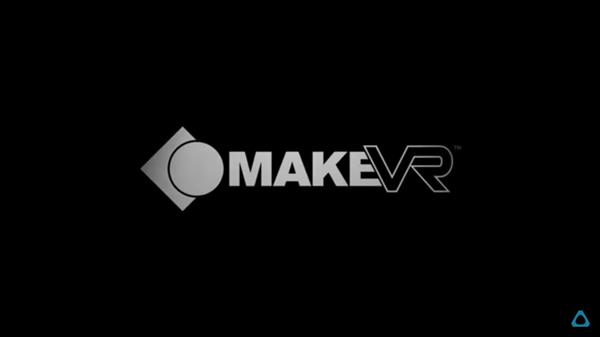 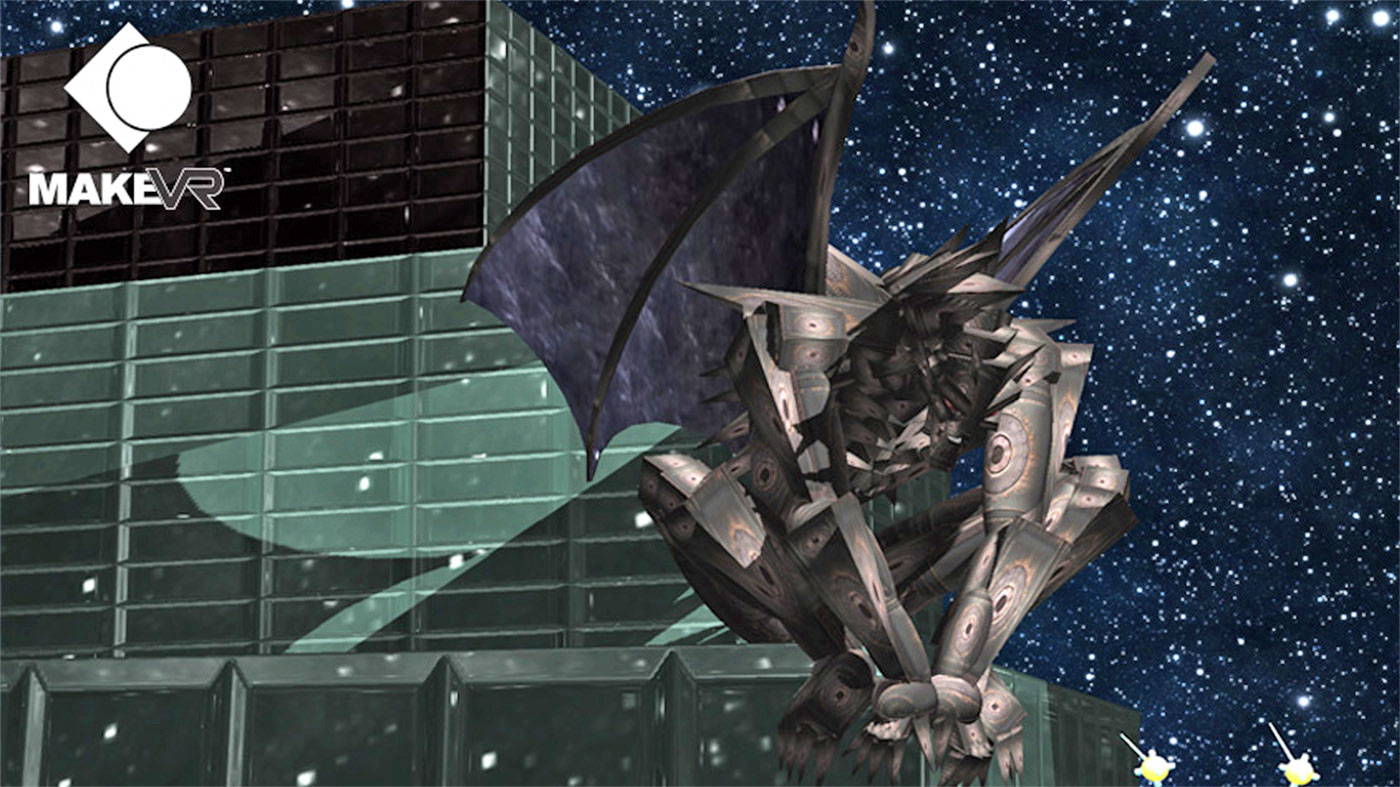 MakeVR app for HTC Vive VR headset was launched this week by Vive Studios and Sixense Entertainment Inc.; It is a professional 3D design tool that allows anyone owning an Vive headset to do modeling and sculpting while in VR. Most noteworthy, you can export your creations to a CAD program or 3D printer, since there’s a direct link to Shapeways within the app.

Keep scrolling down for more details.

MakeVR interface resembles a studio where you can do freeform modeling and sculpting by using the Vive’s controllers; HTC Vive new trackers might let you do it as well. Therefore, users can shape their object however they want by using simple physical movements.

The app will also allow them to easily shift viewpoints, rotating and scaling up or down. According to Vive Studios Head, Joel Breton:

“Room-scale VR gives creators a virtual workshop, and the use of natural physical motions brings unprecedented expressiveness and intuitiveness to object design.”

In addition, Online 3D printing service Shapeways joined to HTC. Now you can send virtual designs to be 3D printed directly from the MakeVR platform. These files are also available for download as a .sab, .stl, or .obj format, so they can be manipulated further in different 3D design apps or be 3D printed anywhere.

MakeVR’s 3D multi-touch interface can benefit from its efficiency to experienced makers and modelers. Watch MakeVR Launch Trailer below

MakeVR has already result in a big success in some corners of the tech industry, winning the “Best Product: Innovation” award at the 2017 Mobile World Conference (MWC).

“We know there are other immersive design apps on stock, but while they are strong on freeform modeling, they lack the ability to work with precision”.

Organizations like NASA and BMW actually consider the VR headsets are great for things like training and design; However, MakeVR still seems more like a game than a powerful design app. It is now available for $20 at Viveport, and HTC promisses to launch a more powerful version, the MakeVR Pro, later this year.

Personally, I would be very excited to test the MakeVR app and see how easy/difficult designing in VR is. However, I’m not the kind of person who likes spending too much time with my VR headset on, so I definitely would give up soon. On the contrary, I think kids could become really good at creating their own play ground; plus developing their design skills and be able to use them for other purposes in a future is even better. 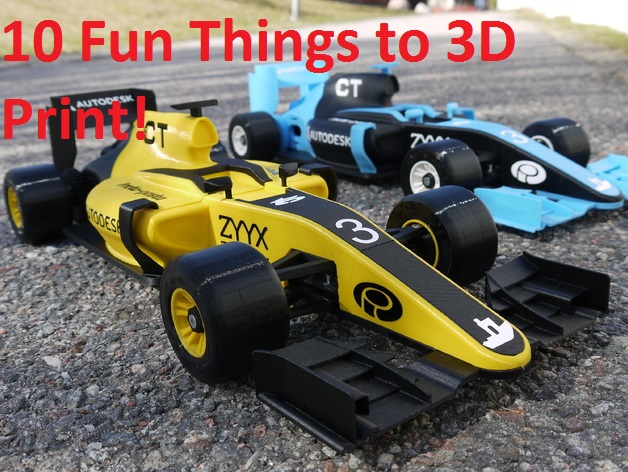