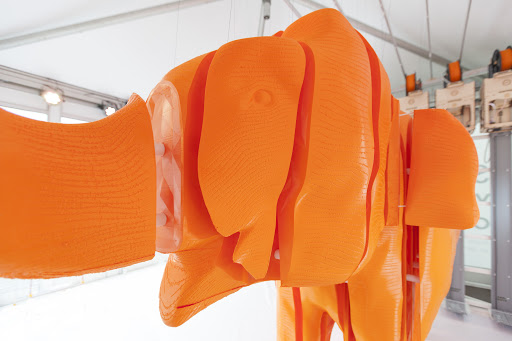 How many times since buying your first 3D printer have you thought it would be fun to print something life-size?  Well many others have had to same desire, and made it a reality.  In this article I will pick five of what in my opinion are the best life-size prints.  So, let’s look at number five.

I know when most people think of 3D printing Star Wars they think of R2D2 and C3PO or even a Stormtrooper helmet and suit.  How about instead a full-size 3D printed Jabba the Hut. That’s what Reddit’s “MightyJabbs” decided to do.  Using a model created by Josh Smith from Beast Toy and a Creality CR-10 S4 and S5 printers with .8mm nozzles.  He made his dream come true.  His many months of printing are chronicled on YouTube.  Please check it out here:

Wow, I always wanted to print my own motorcycle!  Well, this next print does not actually run, or is it ridable; it is a life-size 3D printed replica of a 1972 Honda CB500.  It was printed on the Ultimaker 3D printer with 18 rolls of clear 3mm PLA by Jonathan Brand an artist. So, that brings us to number three.

The next 3D printer life-size model was done for a good cause.  The World Animal Protection had a campaign called ‘Get off the Elephant’.  The aim was to persuade people to stop riding elephants.  The 3D print of the elephant was to be the centerpiece of the campaign and was printed in an Airport in Amsterdam on a specially created room size 3D printer. So, let’s look at number two.

Ok, this next one is just plain silly and it made laugh so hard I had to give it number two for a 3D printed rock. Reddit user solazee who lives in Norway printed it as a Christmas joke gift for a friend it weighs 5.5 Kg

What’s the ultimate, how about a full-size drivable tank? Ivan Miranda thought the same thing and after designing a small scale version.  Decided to upscale his design into something he could ride in. It weighed in at 124 Kg dry weight.  When asked about how much filament was used, he simply stated he doesn’t know or care.

That’s just five of many.  While looking I found full-size robots, selfies, swords, fantasy guns, and even spaceships.  I almost included the person that built a full-size X-Wing.  There are amazing prints out there and not just rocks.  Many are still in the planning stages and others have been years in the making and still not quite done.  Now go find your next project, there are no limits to 3D printing.  That’s why we enjoy this hobby! 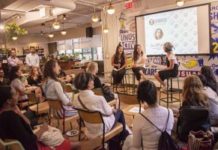 Diversity in the 3D Printing Industry 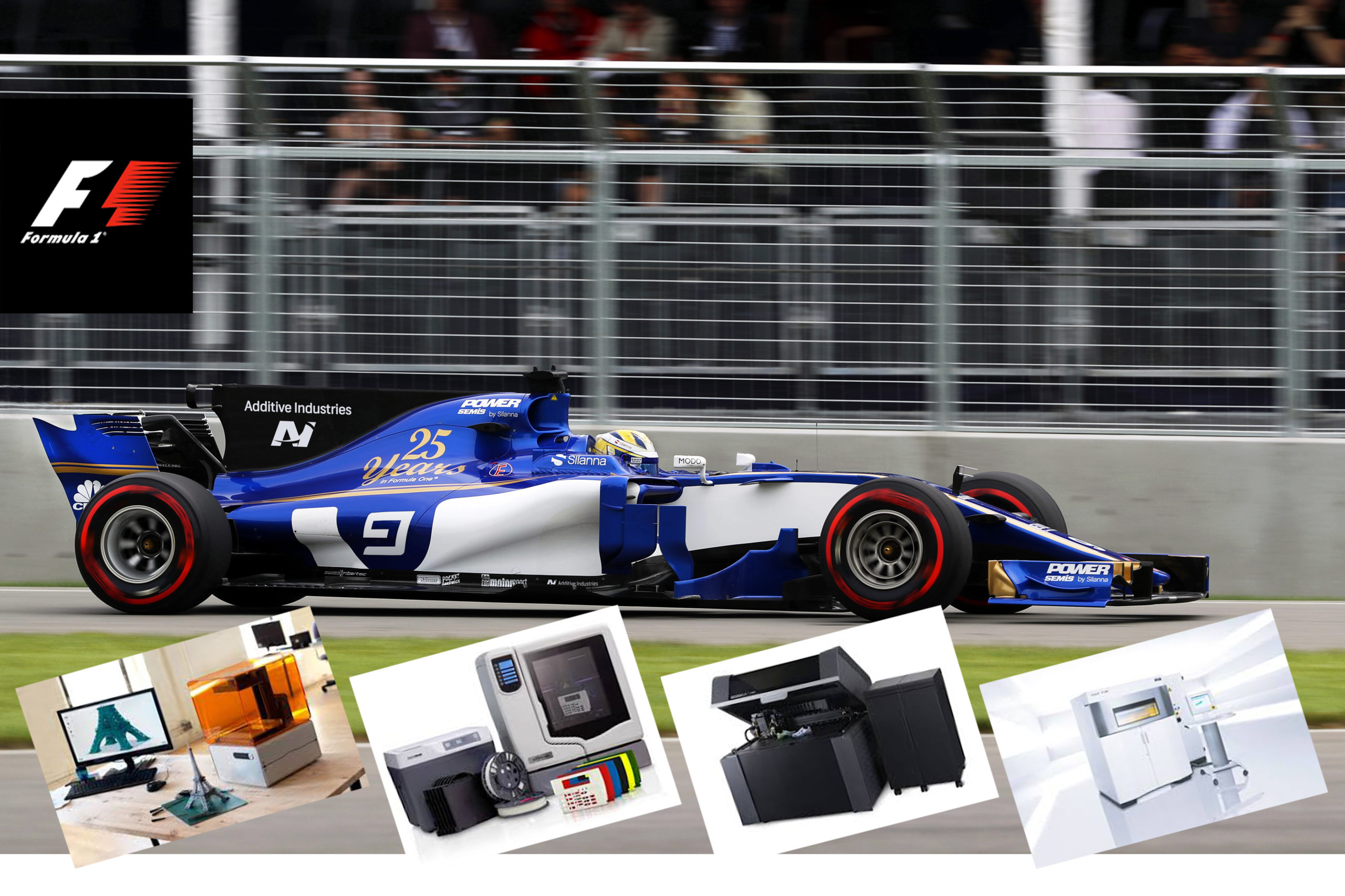