There is a new obsession in Internet shopping. There are those that believe buying a 3D printer can best be done through online Kickstarter sales.  Kickstarter is widely known for providing a means to perspective entrepreneurs to get their dream projects funded and fully realized.  But lately it seems that some funders are thinking of it like an online shopping experience and funding projects in hopes of obtaining some new technological breakthrough.  In this article I will explore these ideas along with the pros and cons of funding these projects.  I will also talk on one of the failed projects (i.e. Tiko) and the backers that lost hundreds in a gamble to obtain the latest in 3D Printer technology.

Contents hide
1 Who Is Kickstarter?
2 How has Kickstarter Succeeded?
3 What could go wrong?
4 TIKO?
5 Should you buy a 3D printer on Kickstarter?
6 Pros and Cons
6.1 Pros
6.2 Cons
7 Conclusion 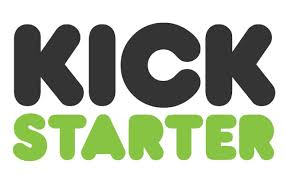 The official mission statement from their website states: “We built Kickstarter to help bring creative projects to life. We measure our success as a company by how well we achieve that mission, not by the size of our profits. That’s why, in 2015, we became a Benefit Corporation. Benefit Corporations are for-profit companies that are obligated to consider the impact of their decisions on society, not only shareholders. Radically, positive impact on society becomes part of a Benefit Corporation’s legally defined goals.” This is a great concept and in the end the concept holds up well, but funders in many cases only back a project for the rewards offered to them by the creator.  This has led many funders to view Kickstarter and its project creators as a shopping place for which they are entitled to products promised or produced.  Recently some companies have even begun use Kickstarter to advertise and sale products that have already been developed and manufactured. 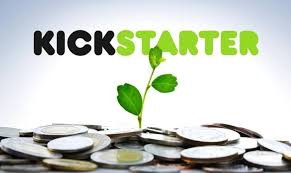 How has Kickstarter Succeeded?

Unlike other crowd funding websites Kickstarter offers a full refund if a creator fails to reach their funding goal. For the vast majority of projects offered that are funded, rewards are delivered to the funders.  Funded projects are then created and some creators even go fourth to fame and fortune.  In these creators Kickstarter has succeeded in its mission.  According to an article on Lifewire.com Kickstarter has had a 75% funded rate with only 25% not being funded but rejected instead.   To prevent the unworthy projects from being funded and protect the funds being offered by funders, Kickstarter has implemented guidelines or rules.  This should be enough to prevent any one person or group from taking advantage of funders or at least you might believe that, remember the old saying “Buyer Beware”.

What could go wrong?

You invested your money in an idea and where even shown films, pictures, and sketches of prototypes of whatever widget the creator was attempting to bring to marketplace and in your opinion it is the best thing since bread slicers were invented. A promise of one of the first off the assembly line as a reward was even made.  The creator met their funding goal and followed all of Kickstarter’s rules.  They have even in some cases exceeded their goals for funding.  It all sounds great right.  This is where the buyer or funder had better have read all the fine print put forth by the creator.  Ok let’s examine a recent event, a little project called TIKO.

“Tiko is the 3D printer you’ve been waiting for. Simple, accessible, and dependable, all for a pledge of $179.” “Pledge $99 or more. One of the first to back Tiko! You’ll receive one Tiko + one standard 1kg spool of 1.75mm filament.”  Their goal was only for $100,000, they received $2,950,874.  Tiko had made promises to it funders of a flawless printing experience and did deliver some printers as a reward.  But the printer, that was promised and what the actual final product received by the funder was vastly different.  Most users could not get a usable print from this printer and very few actually reported good results from the machine.  In the end they only shipped 4,151 units to Canada and the US, while 12,387 funders never received their machines.  Here is where the Kickstarter rules I listed above blurred, instead of a full refund, partial refunds were being offered until November 2017 at which point they discontinued refunds due to Section 4 of the Kickstarter Terms of Use which stated they were no longer required to offer refunds.  Because the company had been funded, full refunds were not required by the Kickstarter rules.  This was not the only time a company had fallen through in Kickstarter, Tiko just reached further in fame then others.  In the end Tiko claimed Bankruptcy and backers were either left with a partially working prototype or they never received anything, not even a refund. 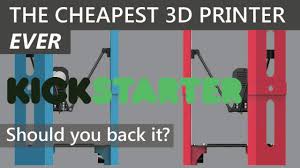 Should you buy a 3D printer on Kickstarter?

There is no problem in backing these projects as long as you understand the limitations and that you are paying for what has been termed Vaporware. It just means you are paying for the idea of something, whether or not you receive a product in your hand is totally up to the creator. In the process of the creation of their idea from paper to actual product, many things may occur to prevent the said product from being completely relived.  As I stated before: “Buyer Beware”.

Online shopping on the Internet should be left to sites such as Amazon or E-Bay, not on Kickstarter. This is a new obsession in Internet shopping. Those that believe buying a 3D printer can best be done through online Kickstarter sales should understand the phrase “Buyer Beware” and how it applies to Kickstarter.  Kickstarter is widely known for providing a means to prospective entrepreneurs to get their dream projects funded and fully realized.  Lately there are those who use Kickstarter like an online store, not understanding what Kickstarter is and how easily they can lose their investment.  I have explored these ideas along with the pros and cons of funding these projects.  I even used Tiko as an example of a company that may have had great intentions but found that they just couldn’t realize their project in the end.  If you can understand all this and still want be among the pioneers of some new 3D Printer technology then maybe the investment is right for you.  My hope is that you reap the rewards and these developers achieve their dreams in order to further this wonderful hobby that we as Makers all enjoy. 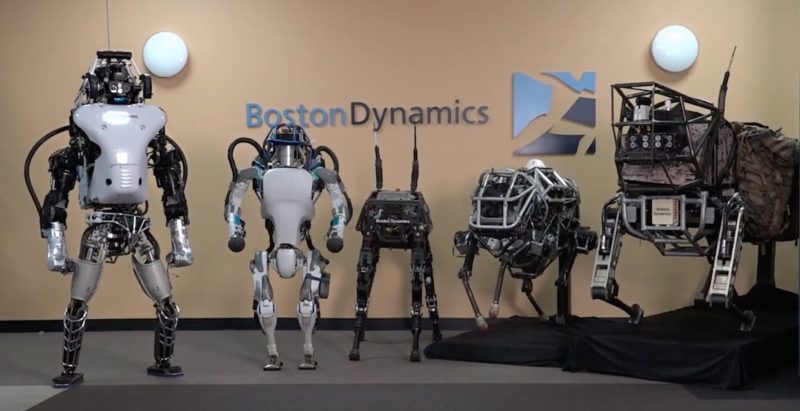