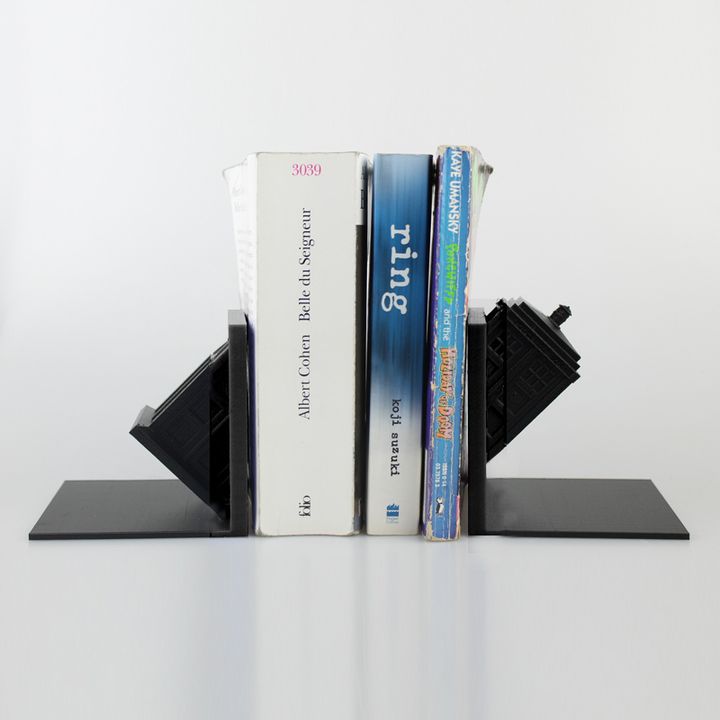 It’s been a while since I first saw an STL model inspired by Doctor Who World. Since then, I hope that the day that I’ll be able to buy my 3dprinter arrive so I can print everything that I can find on the internet. 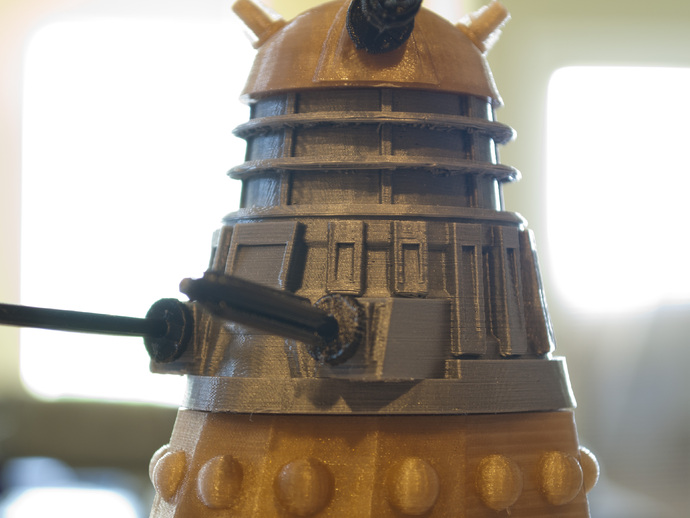 Daleks, those evil arch enemies of The Doctor since the Classic series back in 1980. This model designed by Jwo Fox-Lee, that you can found on Thingiverse can be the first model to start your Doctor Who collection. 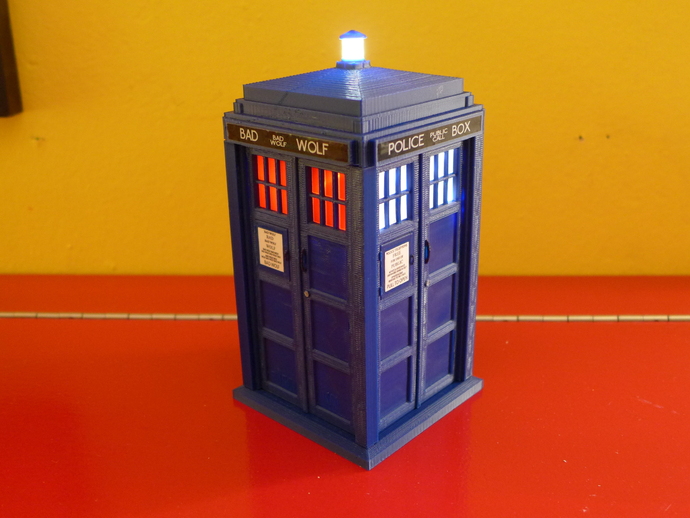 I don’t know if you noted, that every Doctor has its own Tardis sound on the opening. And the Tardis sound is the classic mark of Doctor Who. She is amazing. Yes, it is a she. =D

This model designed by Sean Charlesworth, you can print with every part separated to give you the chance to put some leds and maybe a buzzer with Tardis theme song? :3

There is also this Tardis designed by Kazzee that is a full model that you can print at once.

This model I found out kind of a year ago on MyMiniFactory, and I’m in love with it since then. I really hope to print some of them soon, maybe using some Proto-Pasta Iron PLA like Joel used on his Rust Tardis in this video, and decorate my library. I just feel that this model designed by Joseph Lazarino it’s perfect. 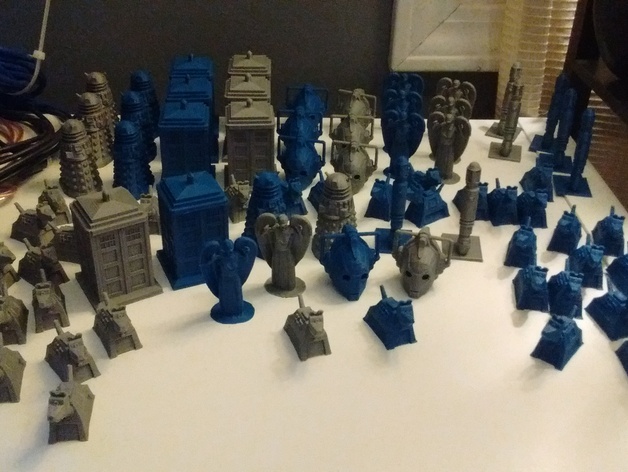 Why not? If you are a chess guy you can print this Tardis, Cyberman, Daleks, and K9 and play chess all day saying Doctor Who quotes like: “You want weapons? We’re in a library! Books! The best weapons in the world!”

This model was designed by Bobfa. 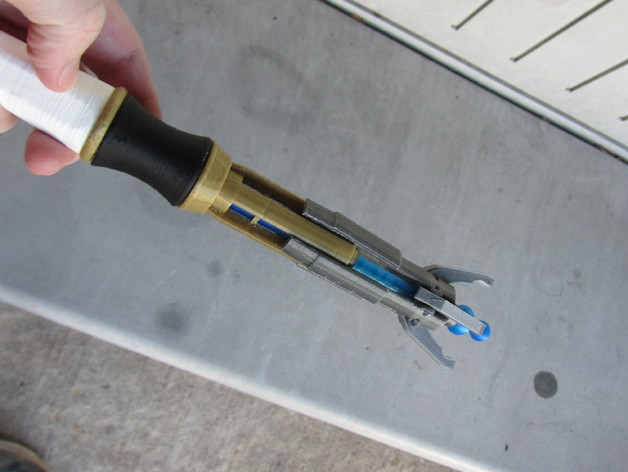 The Sonic ScrewDriver is another unseparated companion of the Doctor, and this model was very well-designed by Andrew Lindsay, has multiple parts that you can print and assemble this screwdriver and even add leds on it! 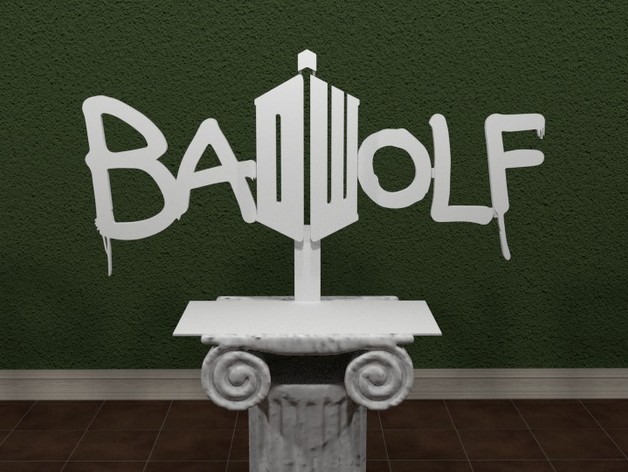 Back on the start of the new series, on 2005, Rosie was introduced as the new companion of the Doctor. A few seasons later she became the BadWolf. And apparently, Andy Bihlmaier choose to make a tribute to her and designed this sign remembering the BadWolf and all the importance that she brings to the series, mainly on the special The Day of The Doctor.

So, let’s set up our printer and start a collection of Doctor Who? =D

Soon: StarWars list! May the force be with you!