2016 is about to finish and I can say it was a year of huge contrasted events. We witnessed countless human nonsense we really never thought would happen (Brexit, Colombia Says No to Peace, Trump campaign and much more), but also the launching of new projects, as well as more and better progress in various sectors thanks to the implementation of 3D printing and of course those Famous people in 3D printing who won’t stop innovating.

Something we can’t ignore is the minds behind every innovation; People who work day by day to improve 3D printing ecosystem, people who really wanted to bring a benefit to the community we belong to. That’s why this time  I will briefly discuss 5 Famous people in 3D printing who, thanks to their great projects, managed to be part of the most relevant persons for the 3D printing world in 2016. It’s obvious not all of them will be mentioned here, then feel free to comment below wich projects and people who, in your opinion, also belong to this list.

This was one of the 2016 projects I liked the most. Masimmo Moretti is a dreamer and technological enthusiast with extensive knowledge in electronics and mechanics, as well as he’s in charge of the WASP project, which began during 2012 looking for a totally Open source project and sustainable development in 3D printing. This project will create self-sustaining communities where everything will be developed by 3D printers. Right now we can visit Shamballa, the first Italian town that has been created using 3D printing.

Kevin knows the market perfectly and, in order to exploit all that 3D printing can offer him, he chose create Divergent3D, which in turn patented the “Blade” car. If you like cars and 3D printing, I suspect BLADE would be a great adquisition for you. A ferocious ultralight machine about 61 pounds of aluminum and carbon-based tubes, and if you’re not a bug fan of cars but you like motorcycles, DAGGER is something you should know about

Some feminine power couldn’t be left behind this post (may the force be with you, sis). Regarded as one of the most influential women in the world of 3D printing, there she is Neri Oxman, director and founder of Mediated Matter, a research group within the MIT Media Lab where research is conducted at the intersection of computer design for manufacturing Synthetic-biological materials. On the other hand and between her collaborations with the artistic medium, this year Neri worked on a mask for Börjk’s most recent world tour from Vulnicura album.

We all know him well (at least if you are part of the 3Dprinting community), we watched TED talk’s speech and got amazed. Joseph is the creator of Carbon, which years later became the most innovative 3D printing technology on the market. Carbon is one of the few machines that claim to be able to produce objects with better resolutions and at high speeds (25 to 100 times faster than traditional stereolithography and other similar techniques). He’s currently commercializing the M1 printer and makes sure it is ready to become “THE NEW TOOL FOR DESIGN AND MANUFACTURING“.

Don’t underestimate the giant of Autodesk – Maurice Counti, Manager of the most used design software today.
As part of an interview with 3Dnatives  he commented that his”research focuses on advanced robotics, applied machine learning and generative design”. One of his best known projects during this year was the bridge in Amsterdam, collaborating together with MX3D. I wonder what kind of projects AUTODESK will bring us in 2017.

Who do you think is missing on this list?

It seems that the few members who made up this list managed to cover great projects this year, although, as I said above, it is obvious we have yet to talk about other great people and well-known brands, such as HP and Microsoft, which have been currently working on new additive manufacturing products. For my part, it only remains to wish you to have an excellent end of the year, we will be attentive to see who will be the ones in this 2017 and what new contributions will bring us, who knows? I may end up writing about you next year. 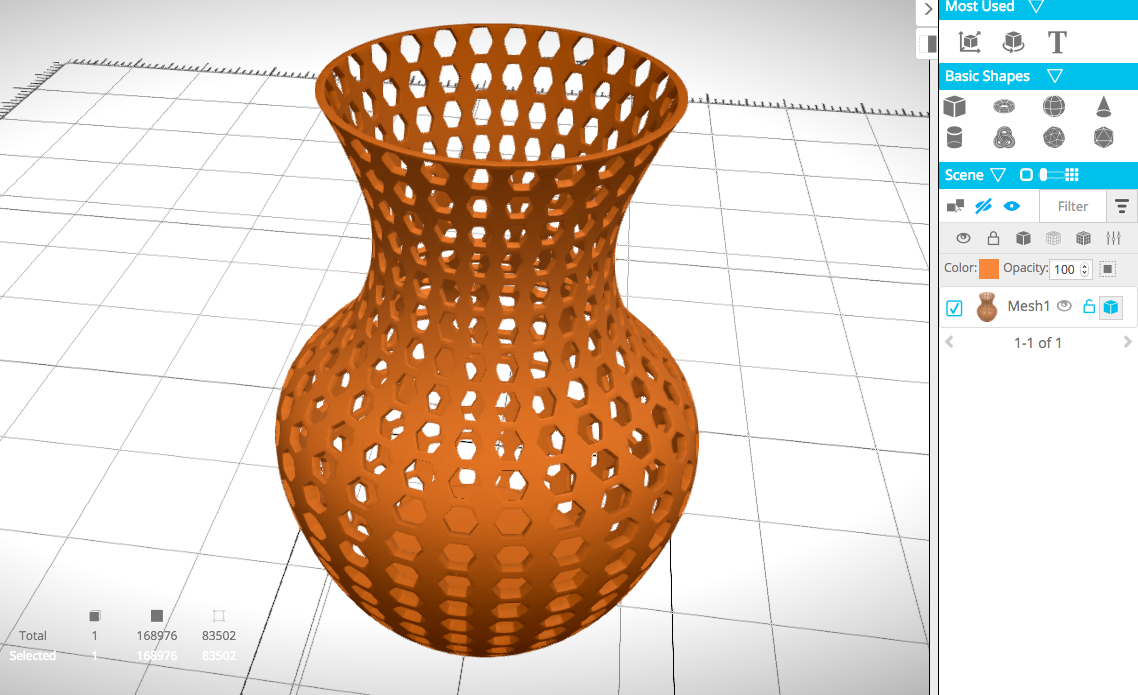 3D Printing in the Classroom