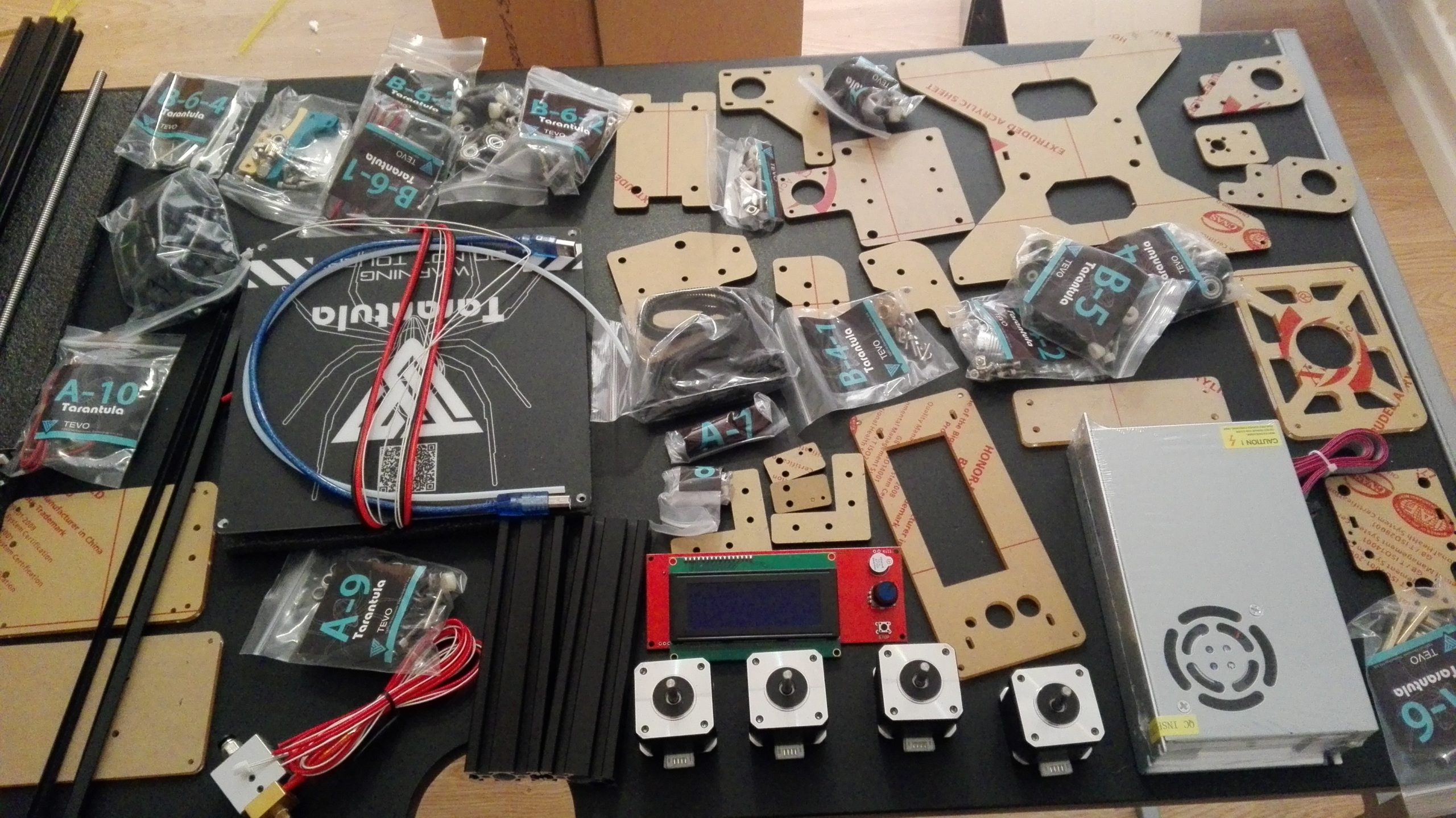 3D Printing Then, Now, Next Five Years and BEYOND

In 2010 I became aware of 3D Printing and had my epiphany regarding what I believe was its potential to change the world. At that time I was seeking a new passion and 3D Printing provided me not only with a new hobby but the vehicle for changing my life and influencing the lives of others. I knew my role in this industry was to give structure to this industry using what I knew best: e-Commerce. I had already spent 11 years developing e-Commerce platforms for myself and others. I realized then that if I could provide an e-Commerce solution that can cater 3D Printer Shops I would be able to contribute to the growth of this industry. I knew that I could provide an invaluable solution that enabled consumers to go to a store or to their website and receive instant quotes for 3d printing projects. 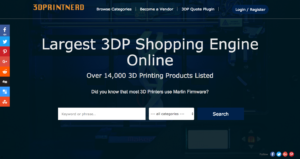 After years of studying the market and watching its direction, I bought a 3d Printer to test its functionality and see its potential with my own two hands. That was when I knew exactly what it could do, what the industry needed, and how I could help.

I saw that sites like Amazon, Ebay, and Google Shopping had 3D Printer categories; but weren’t organized. Go to Amazon right now and type in “3D printers” and you will find a mixture of 3D Printers, Filaments, parts & accessories in the search results. You’ll also note that even clicking on categories and sub-categories you still can barely find what you need or are looking for. 3Dprintnerd.com was my solution to disorganization. We proudly list over 14,000 3D Printing Products and have the site organized in such a way that our users can confidently find exactly what they are looking for.

After what I accomplished with 3dprintnerd.com and I was ready for my phase 2 of my plan. Unfortunately, the so-called “3D Printer bubble” burst and I held back while I investigated the situation to determine what was causing this to happen. Just like the 2000 & 20001 dot com bust, over-saturation in the market causes the value to drop and I knew that winners would emerge and technology would advance. 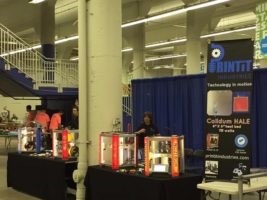 3DP (3D Printing) 1.0 had numerous companies wanting to be part of the moment. Buzz in magazines from Reason to Wired had increased excitement from tech enthusiasts without a clear, definable market. Part of the saturation within the market was due to the production of cheaper plug n play 3D Printers, putting 3D Printer Manufacturers in a position of deciding whether to compete in a saturated market or focus on a demographic that need quality machines for larger 3D Printing jobs.

In Web 2.0, Google organised the Internet with its search platform, Facebook gave it further organising through social media. For 3DP 2.0, the industry will have to undergo a major re-organisation. A structure needs to be made to ensure its survival. Astroprint is heading in the right direction integrating various platforms to make 3D Printing more organised.

3DP 1.0 revolution were mainly FDM printers. Using CNC Machine technology, plastic is melted in a heat chamber which is then fused into a shape by an extruder.

FDM Printers will continue to be major players as companies develop faster printers, better micron resolutions, and better software control. Start-up companies like PrintIt Industries are developing cutting-edge printers for professionals. If they continue at their current PrintIt have the potential of becoming the Formula One of 3D Printers, should they continue to develop cutting edge breakthroughs for the 3D Printing Industry.

Phase 2 of my plans is Phanes 3DP, an e-Commerce platform that assists 3D Printer Shops to automate their 3D Printing Quotes and Checkout Solution. Currently, we are only

supporting WordPress but expanding to a multi-platform version in the coming weeks. Recently, we integrated our platform with Astroprint, so that now our 3DP Shops can send their orders directly to Astroprint for model repair, slicing, and printing. No need for downloading the 3D file and put it into a slicer program.

We created a powerful e-Commerce tool that simplifies the process for our 3DP shops. Phase 2 of our development plans has begun with the integration of the Astroprint platform. This integration simplifies the e-Commerce order fulfillment process by allowing 3DP shops to sync their orders into Astroprint’s cloud platform where they can slice, model fix, and submit the order for 3D printing. Phase 2 of our development plans include many other integration plans that will simplify the e-Commerce process for our 3DP shops, but also increase their ability to be more competitive against companies like 3DHUBS and Shapeways.

Phanes 3DP’s 3D printer shops will be MOD (Manufacturing On Demand) Stores. They will be the conduit between the consumers who wants a 3D Model 3D Printed and the 3D artist who designed that Model. Imagine these MOD stores becoming a Toys R Us, a FAO Schwarz, or Sears fulfilling orders to 3D Print a toy or a part. It is beginning already with stores like Lowes implementing 3D Printing services at their stores. Five to ten years from now, MOD stores will become normalized and operate with high-end FDM & SLS 3D Printers and more affordable Plastic Injection Molding machines.

In the early days of computers, many saw it as a mere hobby, It wasn’t until the Apple II was released that consumers began to see the potential of computers being an everyday device. As you know, the Internet made computers more than a professional tool, they became a home tool. 3D printers right now are being indoctrinated into schools, same way early computers were done.

Another tactic to re-organize the industry in the form of a successful 3DP 2.0 is education. In the early days of Apple, Steve Jobs made it a priority to distribute their product to the education system. The purpose of this is to indoctrinate students with the latest technology and to prepare them for the careers of tomorrow.

My generation was amongst the first to be indoctrinated with computers and now it’s a utility in everyday life. Ten to twenty years from now, 3D Printers will become an everyday utility. Whether it is going to a MOD (Manufacturing On-Demand) Store or website to 3D Print the latest craze or fashions and replace factories as a whole. Phanes 3DP and 3dprintnerd.com will be there to make the process seamless.