3D printing is quickly growing into a ubiquitous technology that will be in many homes in the future. But just as the internet brought instant communication, it also brought its share of negative and illegal practices  (3D printing Piracy).

Like all technology, it is neither good nor bad. Only in the application of 3D printing can prints fall into legal, legal yet immoral, and illegal territories.

DISCLAIMER: The activities portrayed here are probably illegal everywhere. The information provided is for security information purposes. Do not attempt without proper permission from legal authorities.

Picking locks is a time-honored way to gain entrance to locked places. While locks have been picked with all sorts of tools from paperclips to school ID badges, other tools like bump keys and picks have seen resurgence in 3D printing.

Bump keys have been increasingly down loaded by 3D printers who want to see if they can use plastic keys to pop door locks. Bump keys are illegal to own in many states, but that has not stopped anyone from printing up one and testing them. In fact an engineer has released a scanning program generate bump keys.

Master keys are another way that thieves have broken into secured areas. In the USA, the Transportation Security Administration (TSA) requires that all passenger luggage be locked with their approved locks. The locks themselves are flimsy enough that anyone can smash them open. What is worse is that many TSA agents have the master set of keys that can open every approved lock. TSA has a policy about not showing these keys for pictures.

Despite this policy, the TSA is not known for its security . In 2015 a TSA agent showed the master keys to a photographer. Within a day, a designer had duplicated the entire set of master keys and released the files on GetHub. In a twitter video he showed that the printed keys did work. Now anyone can print the master keys to the TSA approved locks and have a field day with passenger’s luggage.

Other 3D modelers have designed master keys that fit every commercial door lock, as well as spare keys for their own home. This means that any nefarious criminal can in theory print the keys to a whole block. The printed keys are also cheap to make, and can look like the toy keys kids play with.  All of these can make printed keys more covert for thieves’.

Possible Solutions: The TSA will have to seriously reconsider its baggage lock policy. Better yet, they could just stop breaking into every US citizen’s luggage. On a personal note, they have gone through my luggage every time I have flown (because we all know how dangerous a science teacher can be to national security). Lock companies will have to consider adding a feature to their lock that can counter plastic keys. These features can break plastic keys, or be shaped in a way that printed plastic keys are not strong enough to function.

3D printing is known for reproducing physical objects. Sculptures of antiquity can be found on all file sharing sites, and modern works of art as well can be freely found online. Many of these works of art fall under copyright laws, and 3D printing a copy without permission can be seen as forgery or theft. While making trinket sized copy’s is common, there is nothing to prevent a 3D printer from reproducing a life-size copy of a sculpture. In the future it may be possible to 3D print a forgery with clay-like materials that can fool art appraisers.

Thanks to 3D scanning and other processes, it is possible to recreate an object digitally. This scanning can include illegal copies of copyrighted statues or engineering.

The Bust of Nefertiti scandal is the most notorious in this case. The Bust of Nefertiti is a copyrighted work of art in the Neues Museum in Berlin. However Nora Al-Badri and German artist Jan Nikolai Nelles claimed that they used a 3D scanner to secretly scan the bust and publish it free online. While that part of their story has been debunked, it turns out that they stole the high quality 3D scan from within the museum itself.

Possible Solutions: This may be a case of museums not fighting 3D files but embracing them. Instead of fighting illegal scanners, the museums can sell the files like MP3 files. Using this mode museums can generate another revenue stream. As the originator of the file, they will also have more legal teeth if they have to file a DMCA claim.

Because 3D printing can reproduce any physical object, it is possible to used prints to misdirect cargo drivers and inspectors.

In a article published in a security blog, a cargo of pharmaceuticals was stolen in Europe. Fake 3D printed cargo seals were used to conceal the theft along the delivery route. These fake seals were even seral-numbered correctly so they would match the shipping documents. These fake seals were good enough to hide the theft until the cargo arrived at its destination. With so many filament companies selling every color of filament, it would not be a stretch for someone to make a program to quickly forged cargo seal number. A busy dock inspector or driver may not notice if the color of a cargo seal has shifted color. If the numbers on the seal match what they started with, it will take longer to notice that the cargo theft has occurred.

In the future other security measures apart from cargo seals may be forged. This will force a new set of security methods to stay ahead of thieves.

Possible Solutions: Paradoxically a 3D printed cargo seal may be the best counter to this. Current seals are mass-produced, and then labeled on the shipping site. A new type of cargo seal could be developed that could only be 3D printed; each cargo seal could be uniquely made at the shipping company with an embedded QR code. They can also print the seal with a unique filament color or a mix of filaments in it, with the driver carrying an identical copy of the seal. This way anyone can quickly check if the seal is the original.

Intellectual property (IP) is the wild west of 3D printing laws. The recent Just3DPrint scandal showed how some people do not respect copyrighted and Creative Commons Licensed work. But Just3DPrint is the tip of a larger iceberg. There are many people on Etsy and Ebay selling CC-Non Commercial licensed work.

Large media companies are fighting 3D files sharing sites when unlicensed props and logos are released. They are not happy when fans 3D model and design cosplay props instead of buy their products from a company approved vendor.

Other IP related to engineering parts may be more critical to a company. If they have spent millions of dollars on R&D, they do not want the files released or copied by a competitor. As more companies used 3D printing for primary production as well as R&D, there will be more companies going to court for IP theft.

Possible Solutions: Data security will have to be the main defense against the theft of important IP. Critical 3D printable files should be encrypted or have counter measures installed in the file to prevent them from being printed outside of approved 3D printers. Copyright traps will also have to be developed for 3D printing files.  While there is DMCA law that may be applied to 3D printing files, it is unlikely that it will be enforced for 3D printing. A new class of laws will have to be written to cover the digital – physical duality of 3D printing. 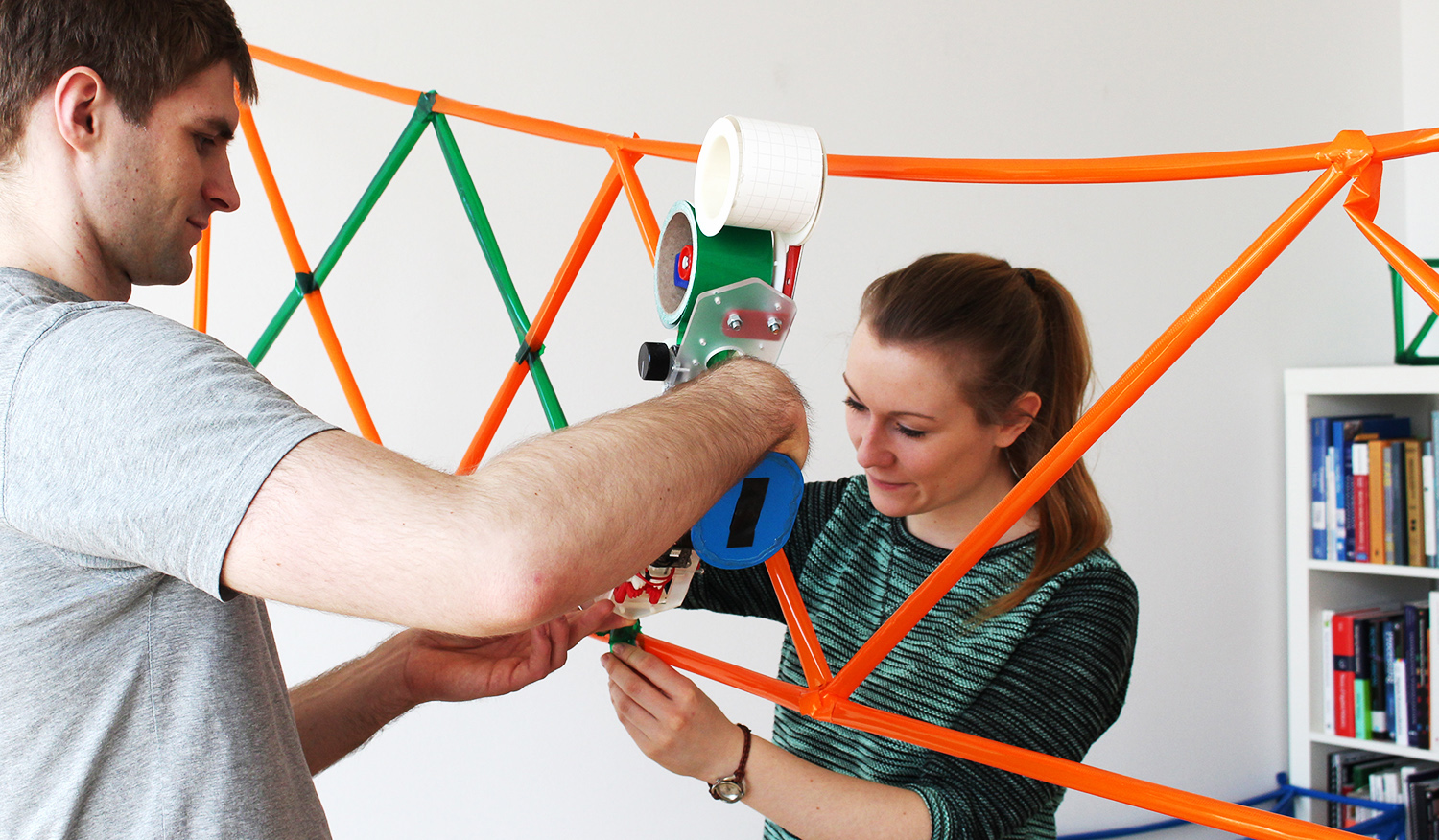 Make Prototyping Easier with the Protopiper.