3D printing and Formula 1 have been close allies for a quite long time. The possible design degrees of freedom and the capability to quickly tryout new materials and designs allure F1 owners to capitalize from this disruptive technology. 3D printing has also been used to build actual cars that can be driven. The cars undergo series of iterations to perform exceptionally in wind tunnel tests before the final run on the field. 3D printing in F1 rightly helps to expedite these iterations. But being an intense race of intellects and dominance, F1 is highly secretive about the techniques employed. Eventually the alliances and technologies get released and now we see teams bringing their 3D printers direct to race tracks to print parts.

One of the earliest partnerships of 3D printing in F1 can be traced back to 1998, when Lotus F1 team (now Renault Sport F1) used 3D Systems’ SLA printers to try out new components. Right from the invention of stereolithography in 1983, 3D Systems has a long experience of experimenting 3D printing for various applications. Lotus installed its first SLA-built parts in a race car in 2001. Later it used SLS machines to build complex shaped parts in few hours instead of the usual weeks of manufacturing time. Then head of Aerodynamics team Nicolas Hennel can be quoted as saying

“The car model in the wind tunnel features a complex network of pressure sensors. These were positioned by drilling pressure tappings into metal and carbon fiber components before SLA technologies became available. The ability to produce complex solids with intricate internal channels has revolutionized our ability to place these sensors and increase their numbers. It’s a dream come true for aerodynamicists!”

Sahara Force India F1 team forged a partnership with 3D Systems in 2013. Due to a change of rules mid-season then, Force India had to make some drastic changes to their cars and make them ready for the next race. Thankfully with the help of 3D Systems’ SLA printers, they could build and subject their parts to extensive wind tunnel tests. Literally hundreds of components were produced in a single day without the requirement of any dies or molds. Thus Force India proved that they were able to adapt to any regulation changes at moment’s notice by embracing 3D printing.

In 2015, Williams Martini Racing made a 3-year partnership with German equipment manufacturer EOS. EOS is known for high market distribution in 3D printing of metals as well as polymers. Both the companies agreed to demonstrate the potential of 3D printing in F1. By that time Williams had already possessed two EOS polymer machines to print parts using two materials: alumide and carbonmide. Alumide was used for producing engine ancillaries and gearbox assemblies. Carbonmide was used for F1 cars’ production parts along with carbon composite laminates where higher strengths were necessary. The agreement enabled Williams to acquire a new EOSINT P 760 machine with 700 x 380 x 580 mm, quite a big build volume to manufacture large part sizes at high production rate.

McLaren Racing signed four year partnership with Stratasys in January 2017 for its race car MCL32 . Stratasys boasts of utilizing its almost 30 years’ additive manufacturing experience since its invention of FDM in 1988. McLaren has now been able to use 3D printing at the race track itself for building parts and tooling during practice sessions and races. They are bringing a Stratasys uPrint SE Plus to the race tracks to print parts on demand. McLaren printed a hydraulic line bracket with a Fortus 450mc Printer using carbon fiber reinforced nylon. They claim that the part would have required two weeks by traditional processes, which they managed to achieve in 4 hours by FDM.

Another interesting component is a flexible radio harness location boot. They wanted to implement a new communication system into the MCL32, but the cable seemed to distract the driver. Due to that, they had to do iterations to produce a boot that doesn’t disturb the driver. Using a Stratasys J750 Printer, they printed three different iterations and the final part in one day, and installed successfully on the race car for the first Grand Prix race in 2017.

The latest in the series (for now) is the three year technology partnership between Sauber F1 team and Additive Industries in June 2017. Additive Industries is a Dutch metal 3D printing company based in Eindhoven. They build machines to enable mass production of additive manufacturing. By integrating the 3D printing process, heat treatment, build plate handling and storage into one setup, they have attracted customers by drastically reducing intermediate times between subsequent operations. Sauber has divulged plans of buying two MetalFAB1 3D printing systems over the course of next two years. Sauber has ten years of experience with 3D printing polymers and now they have ventured into metals with the cooperation of Additive Industries.

With intense competition and demand for new technologies, the bond between Formula 1 and 3D printing seems to get stronger day by day. 3D printing in F1 still has a long way to go. Let’s watch out for new partnerships and 3D printing facilitating successes of F1 teams. 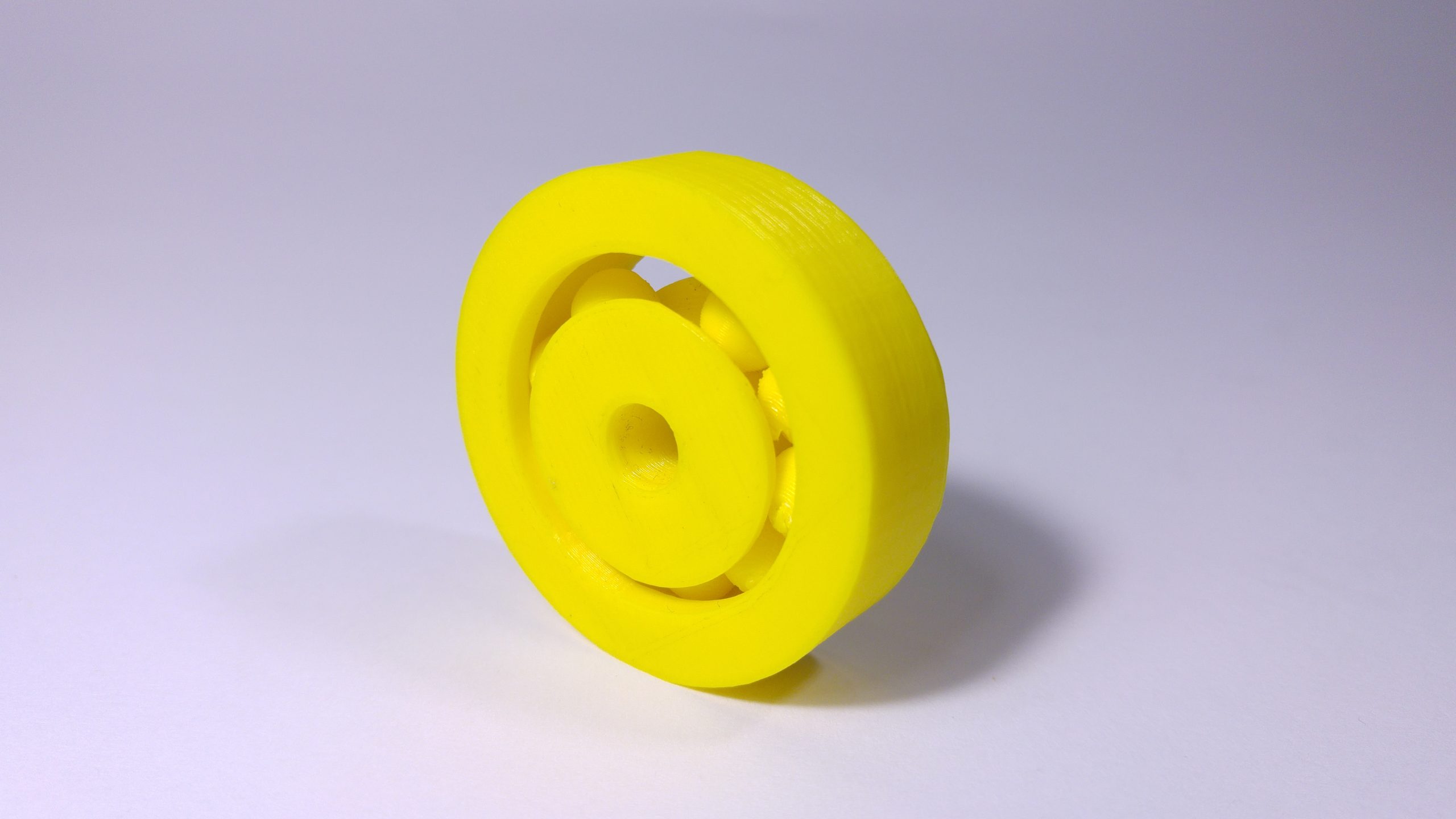