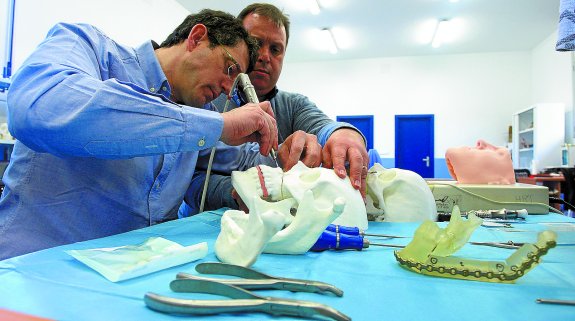 Dr. Pedro Martínez Seijas, one of the largest specialists in 3D printing techniques in the maxillofacial branch in Spain, is working with his team to develop a mandibular osteoregenerative prosthetic. That is, it helps the bone to be generated when there is some type of defect due to malformations or traumas in the jaw.

The prosthetic still in design phase, and its manufacture will be “entirely” in Galicia, with the aim of implementing it “in the medium term”, as the specialist explains. Through a 3D printer and thanks to beta tricalcium phosphate (a kind of ceramic), this device works like a scaffolding on which the bone rests to regenerate and project itself.

“We already have plates that can be used in facial trauma and deformities, so that it can be replaced as a kind of bone, which makes ‘bridges’ between one part and another.The plates disappear with time and, once their function is over , they disappear from the patient’s body, whom are usually young people between 15 and 20 years old. Therefore, they are prevented from having titanium on their face for the rest of their lives”. Explained the expert in Oral and Maxillofacial Surgery.

In 2009, Martínez Seijas was the first doctor in Spain to implant a prosthetic tailored to the mid-jaw. Last year, he was once again a pioneer in performing a reconstruction of a jaw with personalized 3D printing. In total, Doctor Seijas estimates that he will have used 3D printing in about 300 patients for different reasons and fields, focusing mainly on oncology, reconstructions and malformations. 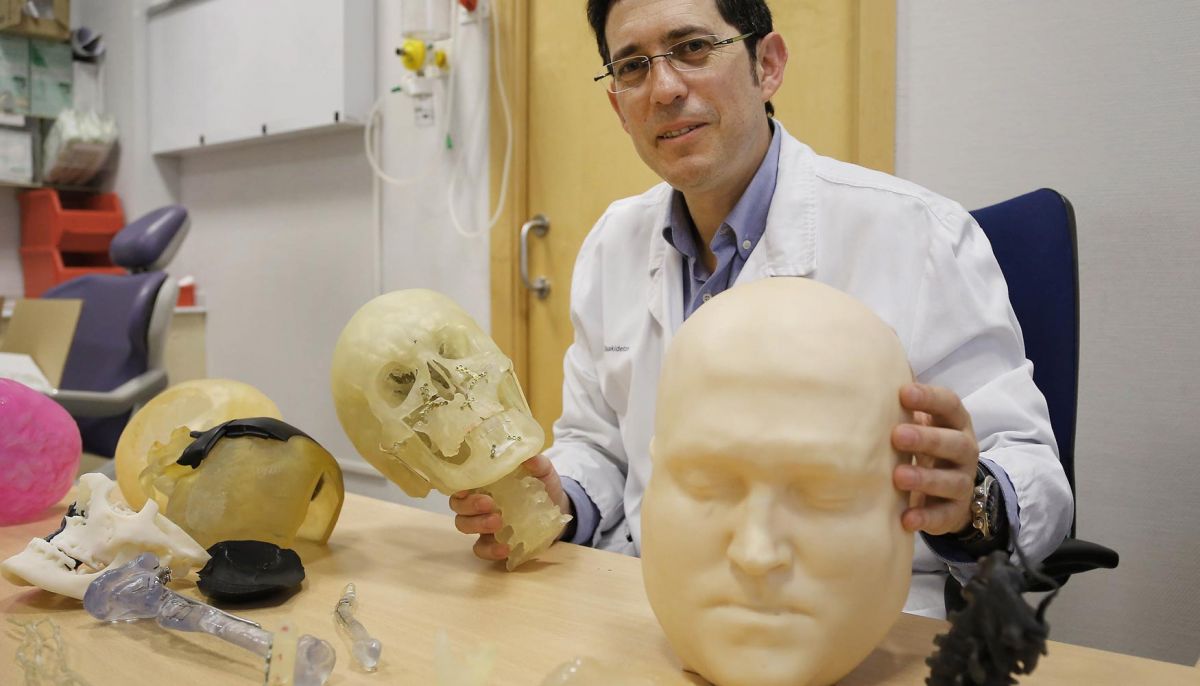 “This allows us to make a customized surgery. Also to simulate the intervention in a virtual way and adjust the prosthesis to each patient. Before the start of the operation, you can see the final result, it makes the work much easier and also serves as a quality control for the patient himself “. Highlights Martínez Seijas, who believes that 3D printing “will allow us to fully enter the fourth industrial revolution.”

This type of technique, in any case, is presented in complex cases as an “alternative” to average surgeries. “It is not for all surgeries, only for those very selected in which the precise complexity of a bespoke prosthetic. To use 3D printing is not incompatible with standardized prosthetics and conventional techniques, but complement them”, argues the doctor.

In this way, he sums up that thanks to 3D printing the treatment result is improved, as well as saving money and time. The surgery is safer, shorter in time and easier to recover; It allows to have an absolute control of the final result and to forecast the result before the same operation, both functionally and aesthetically. His immediate future, according to Martínez Seijas, is to develop “faster and get new materials that are biiocompatible and can be left inside the patient’s body.”

Along with this, aims at the “hopeful future” that bioprinting opens: 3D printing with human tissue. In fact, just two months ago, researchers from the University of Tel Aviv (Israel) managed to manufacture the first heart printed in 3D of this type. “It is a qualitative leap, but it is in preclinical studies, we can not raise false expectations in the short term that you can generate custom organs, since you have a few years left to reach the clinic”, warns the specialist. 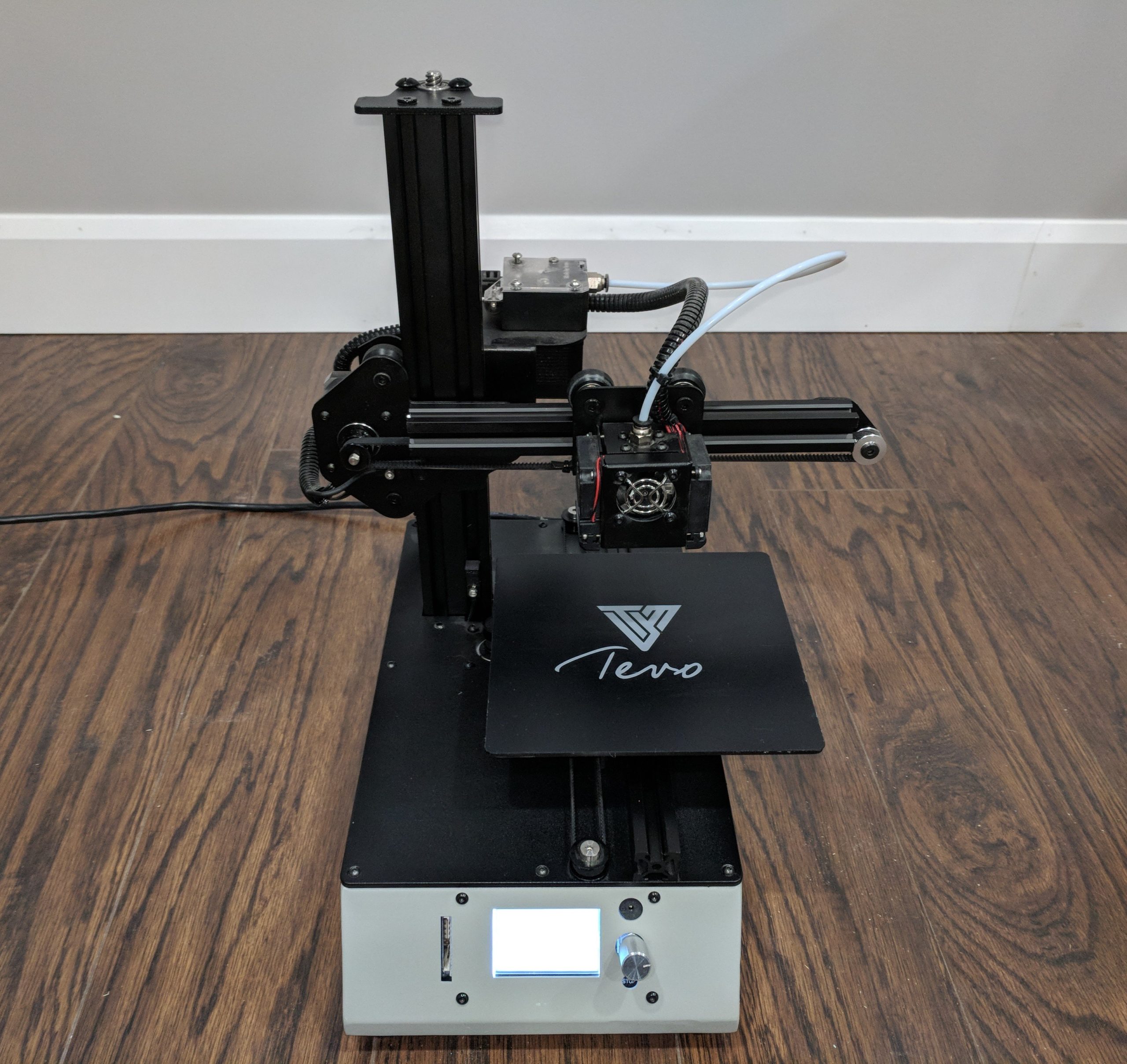