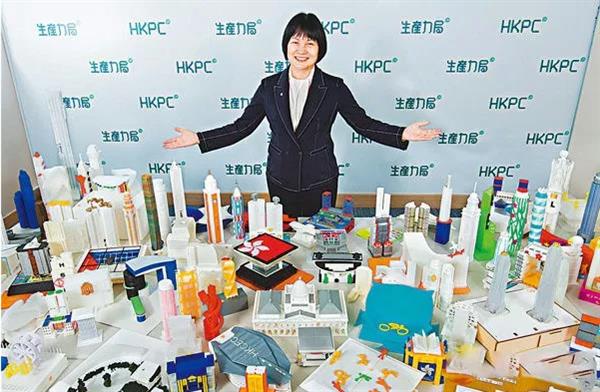 By Diana Segura On Jul 25, 2017
7 1,166
Share
Contents hide
1 Lately, a new week also means a new World Record for 3D printing!
1.1 About the project
1.2 The government hopes others will feel the same enthusiasm and pursue careers in technology

At least a week ago, 1,236 students from 123 different secondary schools across Hong Kong set the World Record Guinness for the biggest 3D printed sculpture display. The giant model, which represents Hong Kong’s harbour side in miniature, consist of 1,214 3D printed pieces fitting together along 35 square meters. 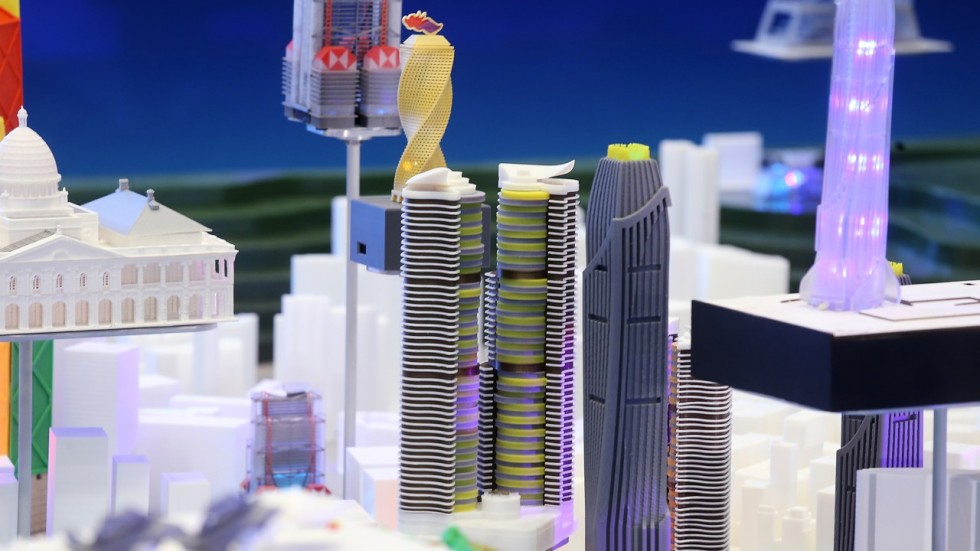 Organized by the Hong Kong Productivity Council, the project is part of the territory’s celebrations marking the 20th anniversary of its return to Chinese rule.  It also embraces an effort to encourage students to branch out into technology-based careers. This initiative invited schools to design and manufacture 20 landmark buildings located on the North and South sides of Hong Kong’s Victoria Harbour.

William Liu, 15, explained that it took three months of hard work and three models before achieving the perfect one. In fact, he’s already planning to make a 3D model of his school as next project

“When they get involved in this competition, they’re not only copying, they are thinking about how to redesign a lot of features.”  Council general manager Thomas Lee Kwok-keung explained. “After the whole process a lot of students said they liked technology, they like 3D printing. We hope a lot of students will go for technology courses instead of commerce.”

Chief Executive Carrie Lam Cheng Yuet-ngor and Secretary for Innovation and Technology Nicholas Yang Wei-hsiung were also present at the event. Both witnessed the had over of the corresponding Guinness World Record award. 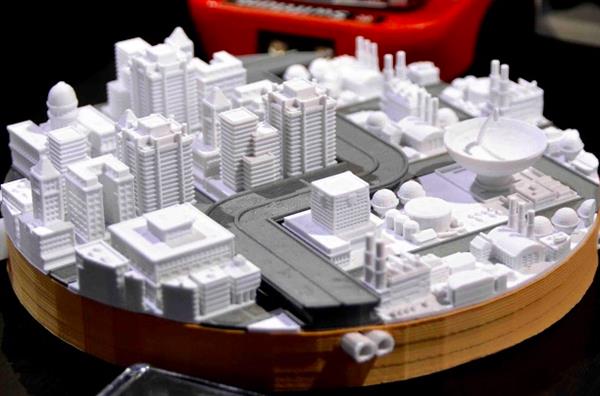 The amazing 35-square-meter sculpture display was unveiled for the first time a week ago. It will soon be available for public viewing at the council’s office in Kowloon Tong. I can’t wait to see more pictures of all landmark buildings!

All Hail the hypnotoad!!!