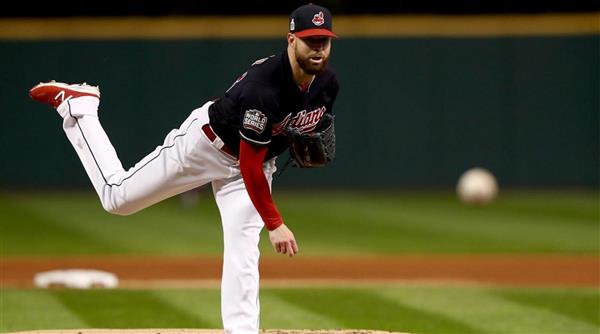 The cleats with 3D printed plate are intended to improve Corey’s pitch, based on a previous biomechanical data collection process taken from different areas of the player’s feet. 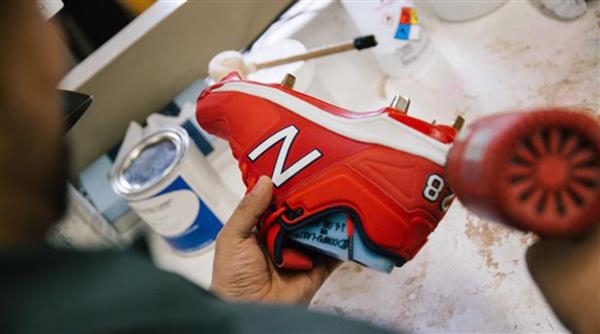 It is the start of baseball season, and the Cleveland Indians are already 2-0. But they also achieved the implementation of 3D printing on their playing. Indians’ Corey Kluber became the first player wearing 3D printed plates designed specifically for pitching; This occurred during Monday night’s opening game victory over the Texas Rangers.

Corey Kluber knew about the project since last fall and agreed to firstly test it out. He got open to the idea of improving his performance by wearing such a piece of footwear during a MLB game. However, Bryan Gothie, who is Manager of the Cleated Innovation Division at New Balance, affirmed the brand had previously worked on the 3D plate design for years; Subsequently, they studied Kluber’s pitching motion and the force exerted in different areas of his feet.

New Balance created stud placements or “walls” that fit in Kluber’s shoes. These involved using data of the pressure exerted on the ground by different areas of his feet. Especially relevant, the studies focused on how he locks the heel of his back foot during his windup and then plants his front foot while throwing.

One wall on the outside of the right cleat was installed to prevent Kluber’s foot from twisting. While on the left cleat, a curved wall was added at the toe; additionally, midfoot and heel studs were rotated so he would not slip when following through. Kluber said in a statement: “We’ve addressed a lot of variables so that now I have more stability, more traction, and just a better feel for where my body is”.

The result: a pair of plates for his shoes specially designed according to the mechanics of his pitching action.

As final thought, it seems like 3D Printing is becoming popular among athletic shoe brands. It gives the promise of a high customization level, though it does not guarantee the “lucky stroke”. Still, we will have to wait and watch how the rest of the season goes before we make an absolute conclusion.