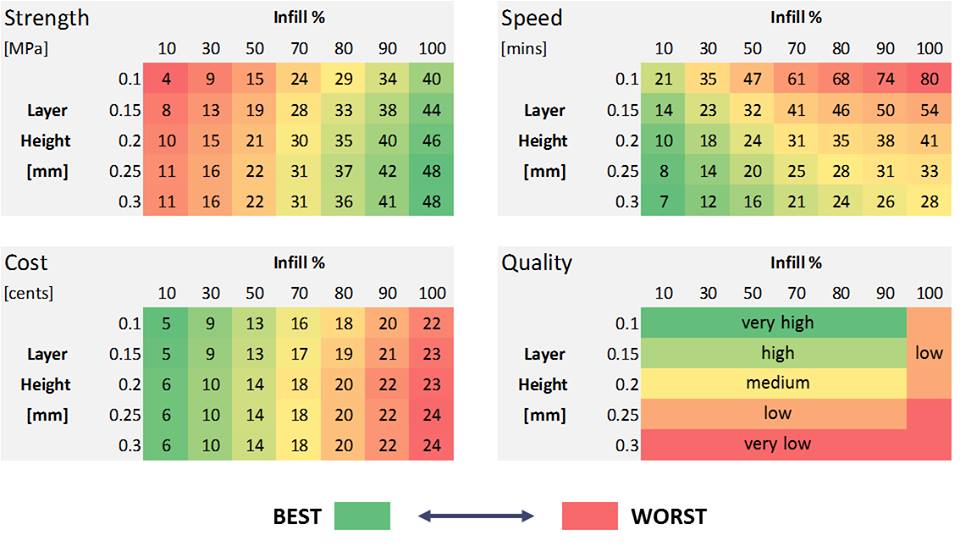 I was participating in an online discussion recently regarding layer height and its effect on part “quality”, strength and print speed. Here is a copy of the chart which sparked the discussion, which I originally spotted on the 3d printing club facebook page. I understand that this chart is a general guide and that it would be generally correct, but there are many factors which are impacted by layer height, both positively and negatively. To the serious 3d printer enthusiast, this information can be vital in higher performance parts, finer detailed parts and difficult parts being able to be 3Dprinted.

I’m not as interested in the actual figures on this test as I am about the general consensus. Let’s have a look at the strength chart for this post.

This chart can be summed up with the phrase “The higher the layer height, the stronger the part – and – the higher the infill % the stronger the part.” Depending on the part geometry and use, a different result could be found. For instance, if the part were a small clip that only had a few perimeters then the 100% infill wouldn’t actually come into play. The example below would be just as strong with 0% infill as it would with 100% infill. 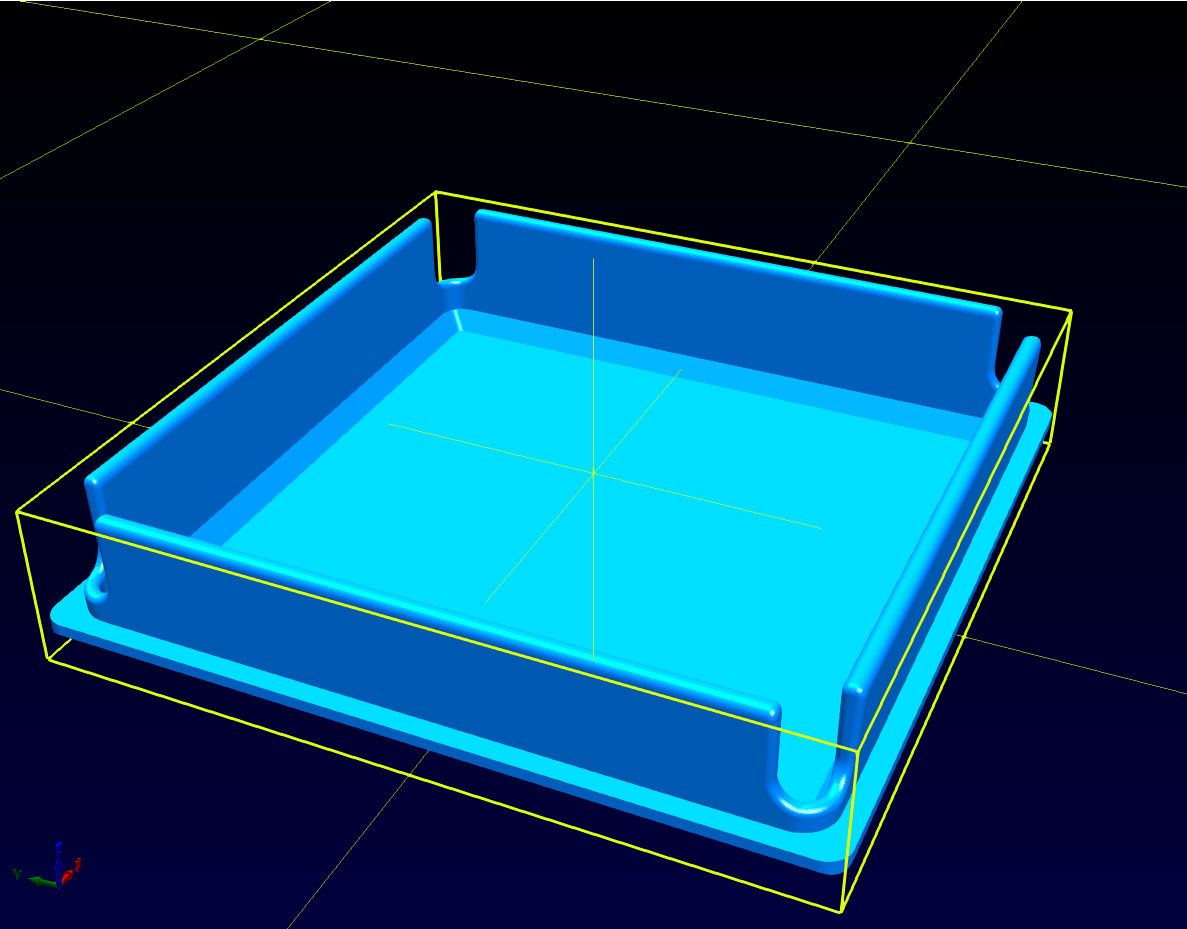 ..an even more critical scenario is not even considered. First, a quick rundown of how the filament is laid down each layer of the print. I will use my current settings as one example. Using a 0.4mm nozzle I generally print between 0.1 and 0.3mm layer height and usually around 0.45 – 0.6 width. There are many schools of thought on layer height and width settings but I tend to believe that your layer height should be 25-75% of your nozzle diameter. And that the width should be nozzle diameter at an ABSOLUTE minimum, ideally 125-150% of the nozzle diameter. This also means that a straight line of printed filament would be around 0.1 – 0.3mm high and around 0.5mm wide. 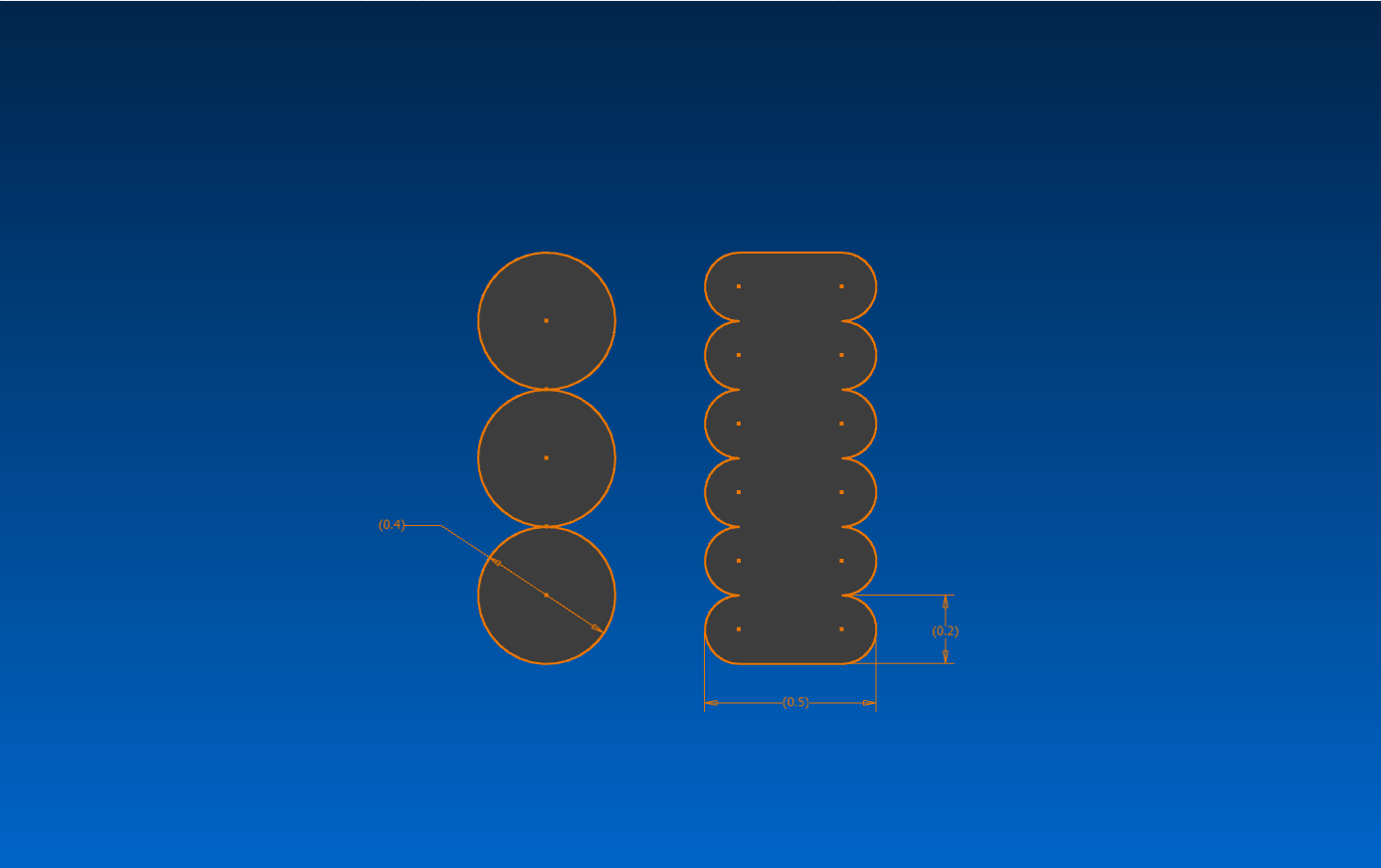 When viewed from the end, correctly laid filament will be squashed agains the previous layer and have a ‘capsule’ shape like the profile on the right – the edges are rounded, with a flat section in the middle. This flat section is necessary for the layers to bond to each other you can see in the diagram that if the filament were to come out rounded (0.4 high by 0.4 wide) that it would only have a very small section touching the layer below it. Infact the higher the ratio of height to width, the less surface area is bonded between layers.

This ‘flat area’ which contacts and bonds to the layer below becomes even more important when building angles – and layer height-to-width ratio is equally important.

Effect Of Layer Height And Width On Overhangs 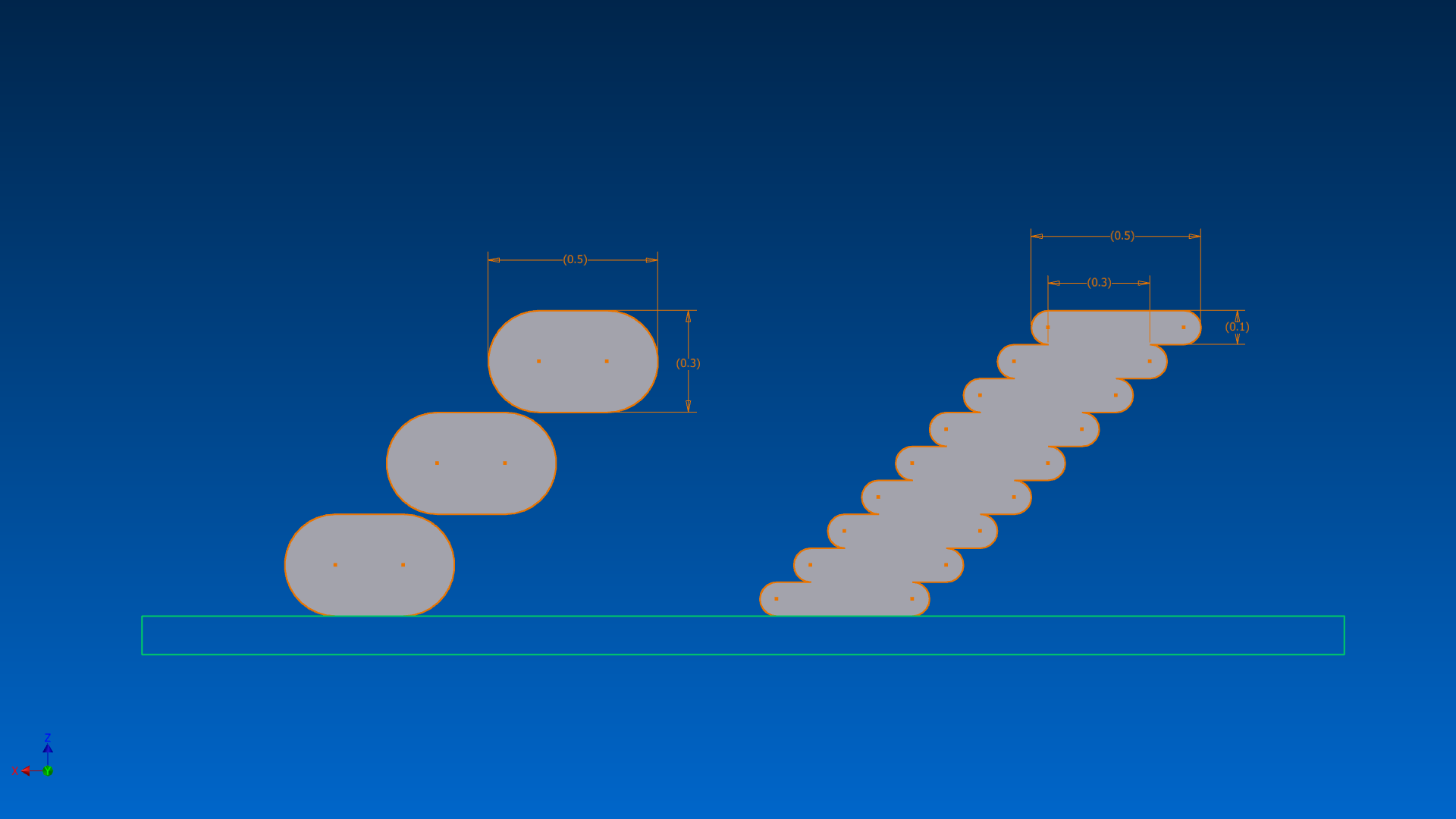 The image above clearly shows the effect of layer height and width on overhangs. When building an angled face, perimeters aren’t layed directly on top of each other, they are offset. In the example of a 45 degree overhang, the ratio of the offset is 1:1. That means, for every 0.1mm we move up, we must also move 0.1mm outward. At 0.3mm layer height we need to move outward 0.3mm, which is a substantial amount of our extrusion width. This drastically reduces the contact between layers as the flat section used for bonding and increases the amount of filament which is overhanging.

Of the two examples pictured, the left hand, higher layer-height print would not only have a lower quality due to lower resolution, but would also have less fidelity (accuracy would be lost due to drooping / unsupported overhangs). And it would not have the interlayer bonding strength that the lower layer-height print on the right would have.

I don’t feel there is as simple a rule as “higher layer heights create stronger parts”. This is a drastic oversimplification. I do believe that the higher infill percentages will create stronger parts, this one is a bit of a no-brainer, but as I pointed out there are plenty of designs which will not actually receive a benefit from the higher infill. They will not suffer from a higher infill percentage like parts can suffer from higher layer heights. If you are looking for a one-size-fits-all setting for printing strong parts, whether they are solid chunks or intricate designs, my advice would be:

“One Size Fits All” Settings

If your part is more contoured and has sloping faces, you can take advantage of lower layer heights to also increase the layer bonding. Extreme overhangs are theoretically possible if your machine can handle high ratios of extrusion width to layer height. Sloping faces also benefit a lot from having a high infill percentage which gives them support and rigidity.

All Hail the hypnotoad!!!