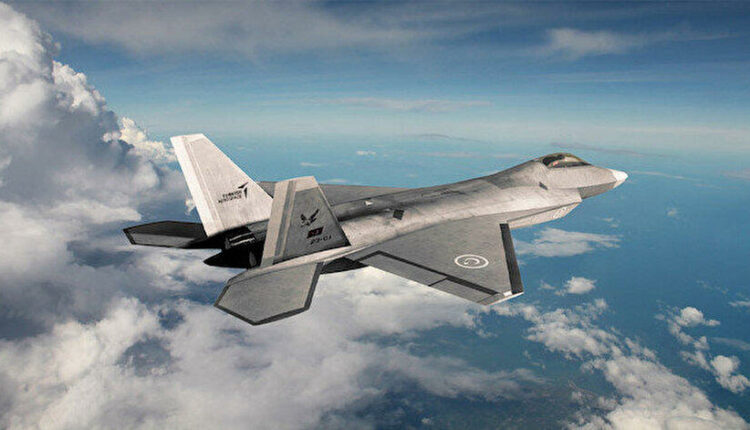 The world’s largest 3D printer has been purchased by the Turkish Aerospace Industry.

The electron beam (EB) cannon on the Sciaky EBAM deposits metal (through wire feedstock) layer by layer until the component is near-net form and ready for finishing machining.

This metal 3D printing process can produce very large build volumes and deposition speeds of 7 to 20 pounds of metal per hour.

the company purchased the printer for use in the National Combat Aircraft (MMU) Project.

The National Combat Aircraft (MMU), Turkey’s largest defense industrial project, will use a high amount of titanium parts. TAI will construct a 5×7-meter titanium object in a vacuum using a three-dimensional printer.

The Turkish Air Force Command expects the national combat aircraft to fly for the first time in 2025 or 2026,

and acquire initial operational capability in the early 2030s.
The deal between TAI and Sciaky asks for the two companies to work together on several projects

aimed at improving TAI’s utilization of EBAM machinery and technology.

TAI’s Kahramankazan facilities will be equipped with a 3D printer

that can create pieces up to 6 meters long,

The 3D printer can instantly transition to an Electron Beam Welder for large-scale welding operations (EBW).

according to Sciaky Company President Scott Phillips, with parts authorized for land,