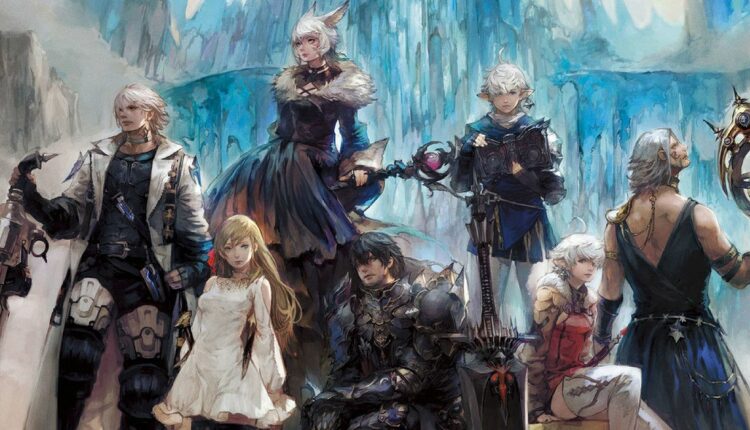 , The world-building and of course the multiple spinoffs in the final fantasy series.

The sub-series is praised for its great storytelling and immersive cunning style of play but has not seen a new game release in a very long time.

Final fantasy has had a mid-run, compared to the fire emblem,

Its endurance is linked to it,s loyal fans remaining with the game since its initial 1997 debut, the tactics game is an interesting part of the overall final fantasy franchise and can be seen with so many games inspired by it like Project Triangle Strategy and Fae Tactics.

A vital location to the Church of Glabados is the Osbonne Monastery Housing a massive library in its basement.

The adventure in Final Fantasy Tactics starts here, and is the starting point and has made appearances in other final fantasy games.

Through 3d printing, Paul Metclif’s recreates this location in exquisite detail with terrains looking out of a tabletop RPG and tokens standing atop paths and passages.

Paul brings to life the stunning beauty of 3d printing, tabletop gaming and art through a perfect blend,

The details in paul’s art are simplistic yet real, each moss taking a life of its own
What else makes a tabletop experience a masterpiece?

The details and paul make good use of all this

Painting each 3d material is a craft of its own,

a vital part in representing the Osbonne monastery is giving the feel of a battlefield terrain.

With 3d printing, it’s easier to create this feel realistically.