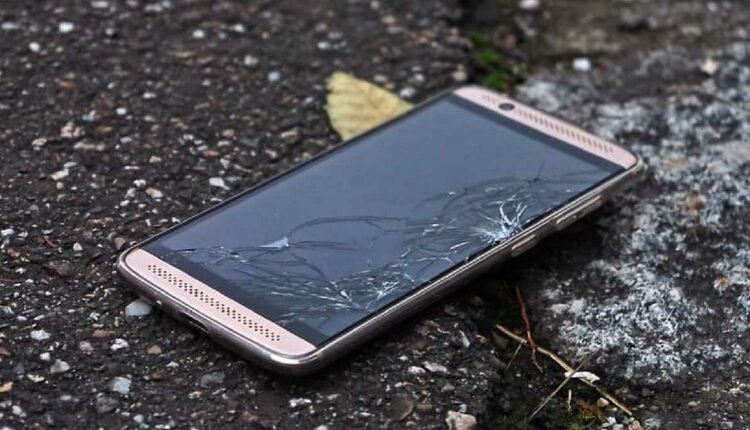 Cheaper 3D Screens For your TV or cracked Smartphones

According to a team from the University of Minnesota Twin Cities,

the breakthrough could lead to low-cost OLED panels that anyone can make at home using 3D printers.

The findings are published in Science Advances.
An organic material layer converts power into light in the OLED display technology.

OLEDs are high-resolution digital displays that may be made flexible

and employed in large-scale and handheld devices.

Michael McAlpine, a University of Minnesota Kuhrmeyer Family Chair Professor in the Department of Mechanical Engineering and the study’s principal author said,

on our custom-built table-top 3D printer,

which costs approximately the same as a Tesla Model S.”

The team has tried 3D printing OLED displays before,

but the homogeneity of the light-emitting layers was a problem.

Extrusion printing was used for the electrodes,

while spray printing was used for the active layers on the same 3D printer at room temperature.

The displayed prototype featured 64 pixels that worked and projected light and measured about 1.5 inches on each side.
“The beautiful thing about our study is that the manufacturing is all built-in,”

“We’re not talking 20 years out with some ‘pie in the sky vision.”

“This is something we made in the lab,

and it’s not hard to envision that in a few years,

we’ll be able to print all kinds of displays ourselves at home or on the road,

With £250,000 in expansion funds, EVO 3D enters the Evolution sales and marketing arena.