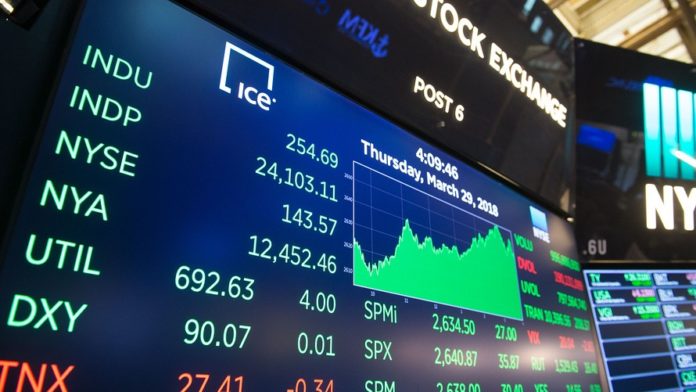 Fior published a report on its website that studies the 3D printing market, highlights the shift from 3D printing to automated 3D printing and attempts to give a forecast of its worth by 2025.

Analysis of the global market is on the basis of value (USD Million). Analysis of all the segments has been done on a global, regional and country basis. The study includes an analysis of more than 30 countries for each segment.

It includes the supply of materials, post-processing, the machine, and the robotics or electronic systems that connect each machine.

The report bases its conclusions on the projection that the majority of industrial 3D printers will incorporate automation in the upcoming few years. This will reduce the need for skilled operators to supervise them hence help cut costs, rapid prototypes and add value to stakeholders.

Therefore, it will become an important source of revenue for the additive manufacturing industry in the next decade.

However, the one hindrance to growth over the forecast period the report brings up is the high cost of materials, lack of standardization in processes, and scarcity of resources.

This is mainly due to the presence of the well-established 3D printing solution providers in this region which enhances the implementation of automation technologies in the 3D printing systems thereby increasing effectiveness. Asia Pacific region is growing rapidly in the 3D automated printing market. 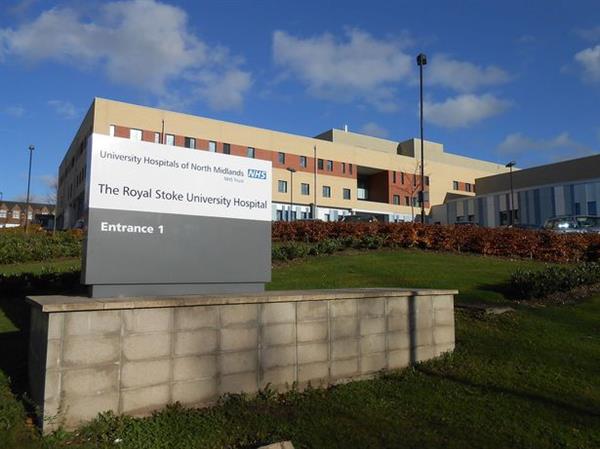