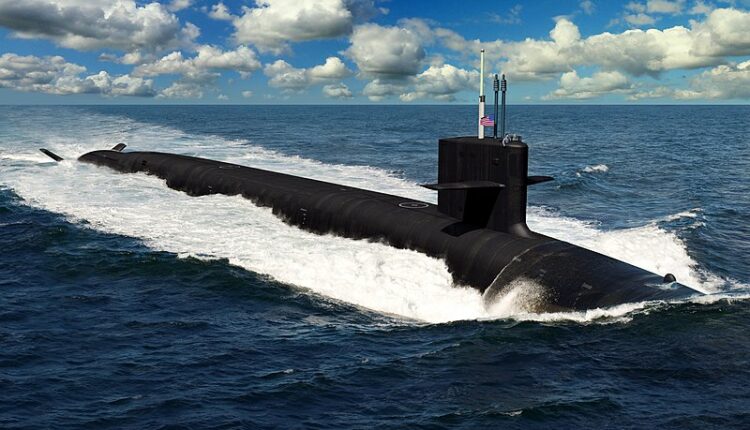 The US Navy stated at the beginning of last month that it had awarded six contracts to military corporations and academic institutions to investigate 3D printing applications that might potentially improve the protection of navy assets.
The Naval Surface Warfare Center will benefit from this financing (NSWC).

At the end of last month,

it was reported that AM would be used more frequently on the Navy’s underwater weapons systems,

to fix some of the supply-chain issues that component manufacturers for US submarines are experiencing.

The Navy will act as a middleman between AM businesses and military engineers’ stringent requirements and current suppliers who are struggling to keep up with demand.

The delays in part availability are particularly concerning,

given more limits are expected shortly.

which begin in 2026 and call for the production of one ballistic submarine and two general-purpose submarines per year.

The building on the not-yet-in-service Columbia-class of submarines,

the first of which was acquired in 2020,

has resulted in a tightened manufacturing schedule.

The second will be purchased in 2024

, and work on it will begin at the end of 2025 when the 1-plus-2 years will start.
The Columbia class is scheduled to replace the Ohio class,

Increased Adoption of 3DP in millitary

It is intended that steady increases

in AM adoption will relieve some of the

stress on makers of components for the Virginia class of submarines,

the most recent class of US submarines to enter service,

allowing suppliers to handle both the dual load and the maintenance of in-service boats.
The fact that the US Navy will serve as a sort of Xometry for defense firms,

as well as their eventual acceptance of a policy shift that procurers had previously opposed, is only the latest example of how critical the military’s pivot toward AM is becoming.

Your Wordle score can now be 3D printed