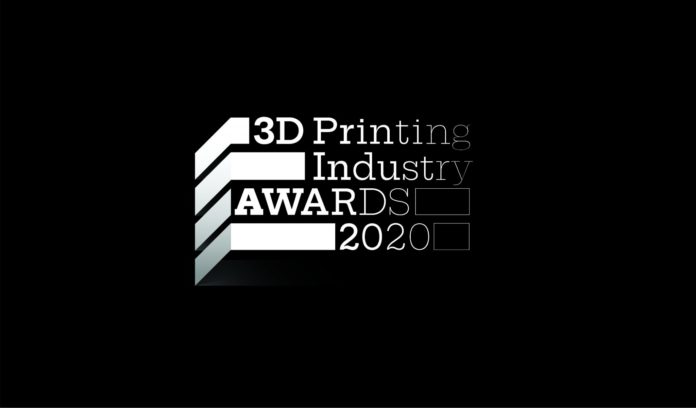 It’s February 2020 which means the 3D Printing Industry Awards show is around the corner. The event which is in its fourth year aims to celebrate and promote individuals, enterprises involved in the development of 3D technologies which are on an ever-climbing state of popularity and growth in various sectors such as manufacturing, education, etc.

The event will be hosted by 3D printer Industry in London precisely at the Great Hall of Lincoln’s Inn on Thursday, May 28th, 2020. Winners will be revealed at the black-tie event. Check for tickets here

The award show pics winners in a two-stage process. First, is a nomination phase which is then preceded by voting. Anyone can make nominations across the 20 categories. Those with the most nominations will thereafter, be included in the published shortlists.

Voting on these shortlists then takes place over a ten-week period. The winners will be revealed at a black-tie event in London on Thursday, May 28th, 2020.

Another 3D printing award show coming in 2020 is the IDTechEx Awards to recognize company development and success. All companies operating within these technologies are welcome to apply. The winners will be announced during the exclusive Gala Awards Dinner which takes place in the Estrel Hall, Berlin on 13 May 2020.

Another is the EXHIBITOR INNOVATION AWARD. The RAPID + TCT Innovation Award recognizes the most innovative new products or services exhibited at RAPID + TCT that are judged to have the greatest potential impact on the industry.